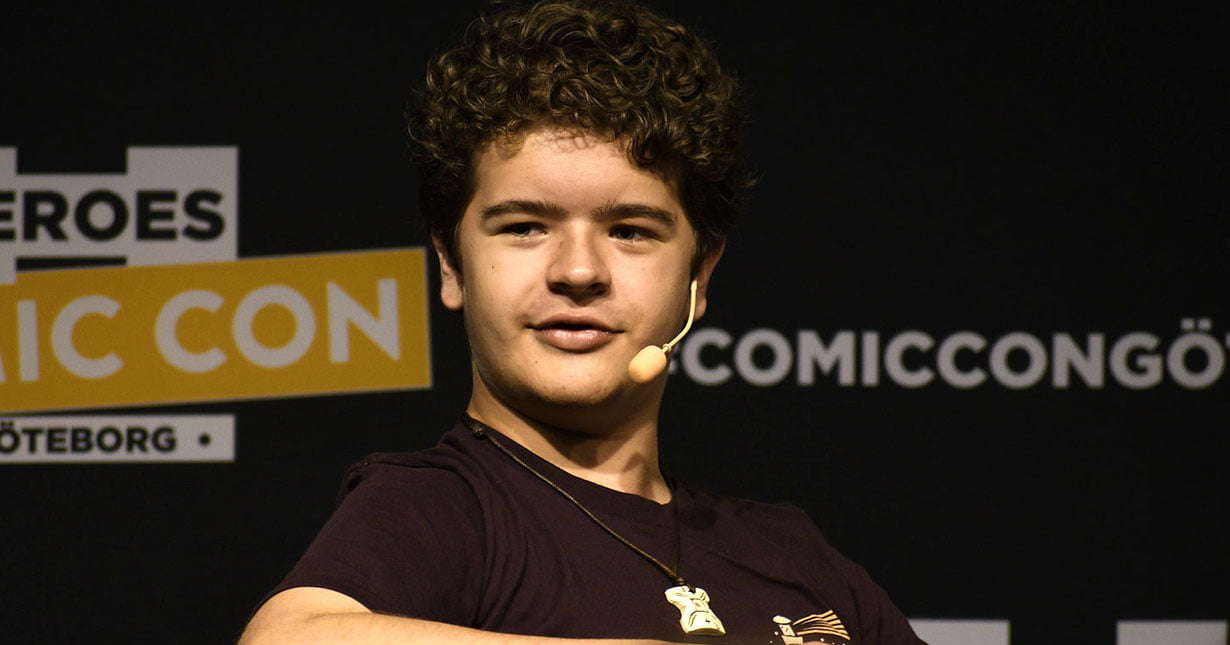 We all love a TV binge, but sadly we don’t often see much diversity in our favourite shows.

On a more positive note, a handful of high-profile TV shows have recently started doing their bit to reduce this Hollywood stigma by introducing characters with disability into their storylines.

Let’s take a look at four of these characters, and where you can check them out for yourself.

This much-loved classic kids’ TV show has been breaking ground over its 51 year run – and that’s not slowing down anytime soon with the introduction of a character with autism, a muppet named Julia.

A huge amount of work went into making sure Julia portrayed autism accurately, right down to her facial expressions and movements. This wasn’t easy though – as writer Christine Ferraro said “it’s tricky because autism is not one thing, because it’s different for every single person who has autism”.

The best thing about Julia? She’s helping kids to understand what autism looks like, and how to make all kids feel included.

In one scene, Big Bird is introduced to Julia and she completely ignores him, so Elmo kindly explains to Big Bird that sometimes it can take Julia a little longer to do things. In another, Julia gets overexcited and starts wildly jumping up and down – but instead of judging her, this is turned into a game.

Video content description: Dustin returns home from camp and tells the gang about his new girlfriend.

Netflix’s spooky smash hit, ‘Stranger Things’, is a throwback to the 1980s that uncovers the mysteries of a small town when a young boy vanishes into thin air.

While the series doesn’t focus specifically on disability, it’s noteworthy because one cast member has a disability in the show and also in real life – one he isn’t shy of talking about.

Gaten Matarazzo, who plays the loveable Dustin, was born with cleidocranial dysplasia: a condition that affects the growth of the bones and teeth. While Gaten’s case is considered mild, he was born without collarbones, has had many surgeries, and still has his baby teeth – causing him to speak with a lisp.

The Duffer brothers, who created ‘Stranger Things’, decided to embrace Gaten’s cleidocranial dysplasia and gave Dustin the same condition. Although it’s written into his character, his disability does not define Dustin at all, and the show’s creators choose to leave it largely unexplained.

The great thing about Gaten is he is using his public profile as an opportunity to speak out about his disability. In his words, “I just want to raise awareness for it and let people know that it’s not something that you should be afraid of showing.”

You can check out all three seasons on Netflix now.

Video content description: Trailer for ‘Atypical’ that introduces Sam and his family.

‘Atypical’, which is about to enter its fourth season on Netflix, is a comedy that’s caused quite a stir.

The show follows Sam, a young man who has autism. Based around the idea of what it means to be ‘normal’, this coming-of-age’ series will tackle issues of love, independence, and self discovery.

While none of the actors have autism themselves which is disappointing, ‘Atypical’ gives viewers a funny (and sometimes painful) glimpse inside all the dramas that come with growing up – but as seen through the lens of someone with autism.

A trailer for season 3 of ‘Speechless’ where Maya follows her son to a rave and meets another mum doing the same.

Starring Minnie Driver as Maya DiMeo, a mum on a mission, ‘Speechless’ revolves around the DiMeo family and particularly the life of JJ – a non-verbal teenager who’s living with cerebral palsy.

What’s great about this series is JJ is played by an actor who also has cerebral palsy, Micah Fowler.

JJ communicates by wearing headgear with a laser, which he uses to point to letters and numbers on a board, while others read aloud what he writes. And with a biting sense of humour, he has plenty to say!

You might chuckle along at ‘Speechless’ but there are some important messages in this comedy. Firstly, audiences can relate to him, and that is powerful.

This also isn’t a show about a “disabled” kid. It’s a show about a kid and how he manoeuvres life – he goes to school, goes on dates, hopes to become one of the popular kids, gets drunk, goes to parties, and is always cracking a joke.

Watch all three seasons of ‘Speechless’ on Apple TV. 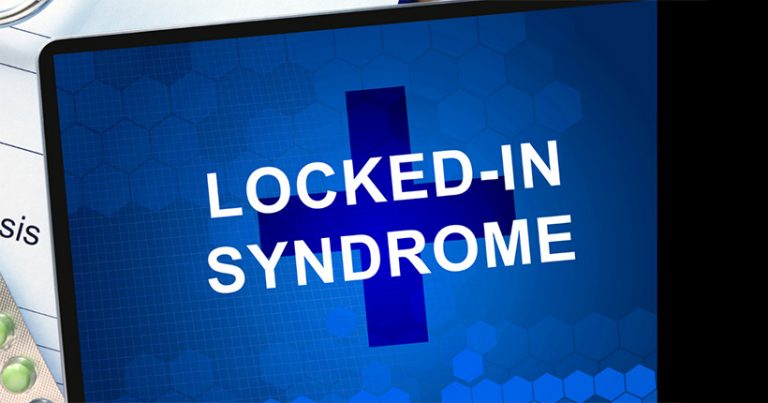