We all know that autism can be very different from person to person. So, here are some great quotes from or about people with autism… 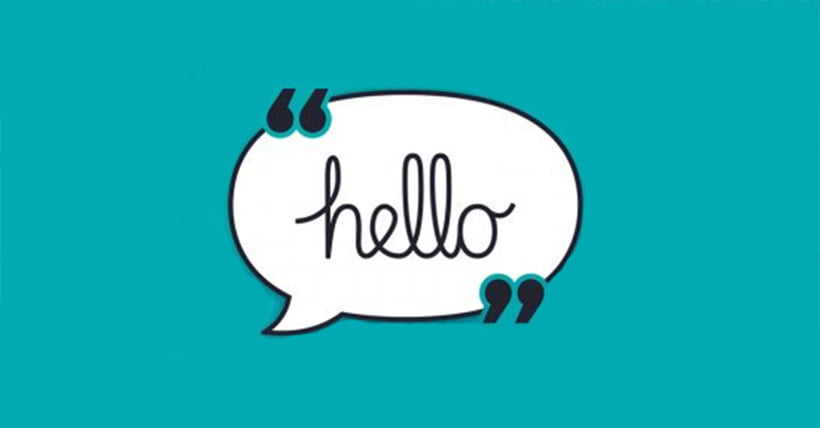 A word on autism

“Autism makes you listen louder. It makes you pay attention on an emotional level as well as an intellectual level.” – Jace King, brother of Taylor Cross from the film ‘Normal People Scare Me Too’

“Who do you think made the first stone spears? The Asperger guy. If you were to get rid of all the autism genetics, there would be no more Silicon Valley.” – Dr. Temple Grandin, professor with autism

“Autism is as much a part of humanity as is the capacity to dream.” – Kathleen Seidel, writer best known for her work on autism

“By separating the autism from the person, are we encouraging our patients’ family members to love an imagined non-autistic child that was never born, forgetting about the real person who exists in front of us.” – Christina Nicolaidis, doctor and parent

“Autism doesn’t have to define a person. Artists with autism are like anyone else: They define themselves through hard work and individuality.” – Adrienne Bailon, Artist

“I am different, not less.” – Dr. Temple Grandin, professor with autism

“The most interesting people you’ll find are ones that don’t fit into your average cardboard box. They’ll make what they need, they’ll make their own boxes,” Dr. Temple Grandin, professor with autism

“To measure the success of our societies, we should examine how well those with different abilities, including persons with autism, are integrated as full and valued members.” – Ban Ki-Moon, UN Secretary General

“If I could snap my fingers and be non autistic, I would not. Autism is part of what I am.” – Dr. Temple Grandin, professor with autism

“I see people with Asperger’s syndrome as a bright thread in the rich tapestry of life.” – Tony Attwood, psychologist known for his work on autism