Many wrongly believe that all people with Tourette syndrome have bursts of uncontrollable swearing. Read more as we separate fact from fiction. 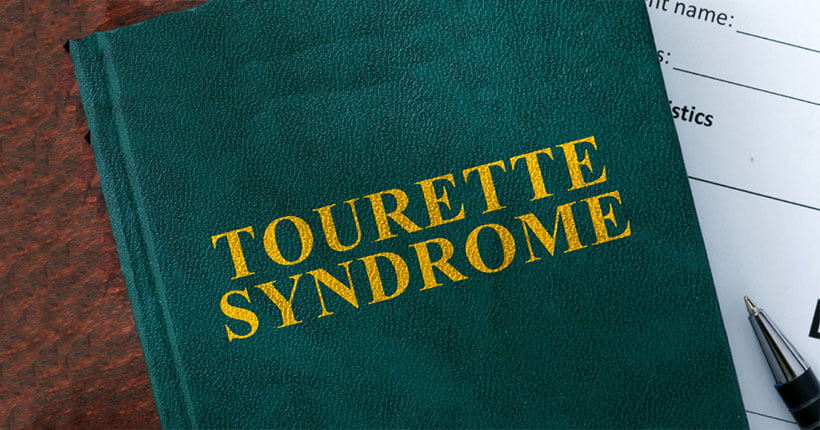 There are still many myths about Tourette syndrome out there, despite it being quite common. Let’s separate fact from fiction.

Tourette syndrome is typically diagnosed between the ages of 2 and 21 and is characterised by repetitive and involuntary muscle movements or vocalisations called tics. It’s important to know that these tics are neurological – which means a person with Tourette syndrome cannot control them. Some people may only experience very mild tics, whilst others may have more severe.

Although Tourette syndrome is not often talked about, it is relatively common, affecting 1% of children (Tourette Syndrome Association of Australia).

Read on as we dispel fact from fiction with these five myths about Tourette syndrome.

A very common misconception is that people with Tourette syndrome are prone to loud bursts of uncontrollable swearing and obscene gestures. And this makes sense since popular culture has picked up on a stigmatised view of the disorder shown in movies and TV.

However, clinical psychologist Douglas W. Woods explains in Psych Today that a mere 10-15% of people with the disorder experience this type of Tourette syndrome, called coprolalia.

Vocal tics are much more likely to be noises such as sniffing, throat clearing, tongue clicking, and grunting.

If someone does have coprolalia, they may repeat one socially unacceptable word or phrase, however for others it can be triggered by something in their environment.  This environmental trigger can make things quite difficult for a person, such as if they were to use a racist or sexist term when meeting someone for the first time.

Myth #2. Tourette syndrome is caused by bad parenting or trauma

It is not known exactly what causes Tourette syndrome, but it is likely a combination of genetic, environmental, and neurochemical (chemicals of the brain) factors.

Tourette syndrome, however, is not in any way the result of bad parenting or a traumatic history as was historically suggested. This myth may have been a result of the fact that tics can occur more frequently if a person is anxious or stressed.

There is strong evidence to suggest that the condition stems from dysfunction in the part of the brain that is responsible for motor control. This interferes with movement inhibitors, meaning that actions that would normally be suppressed are not.

Myth #3. People with Tourette syndrome only have vocal tics

People with Tourette syndrome can have vocal tics as mentioned, however, motor tics are also common.

Motor tics can include repetitive eye blinking, shoulder shrugging, nose twitching, head jerking, facial expressions, touching objects or other people, spinning around, imitating someone else’s actions, or jumping up and down.

Because of this physical nature, for some people they can actually cause physical harm producing symptoms such as numbness, repetitive strain injury, dizziness, pain, and even paralysis.

Tics also do not go away during sleep, but are often significantly diminished.

Myth #4. People can control their tics if they put their minds to it

Tics are involuntary, but they can be treated through behavioural therapy. This can be confusing, as it appears to suggest that Tourette syndrome could be eliminated if only the person tries hard enough.

Tics characteristically wax and wane, and through techniques such as concentrating on other things, people can mask or delay them for short periods of time.  However, what many people don’t realise is that it is impossible to stop a tic, and eventually the person will need to allow it to occur, often with more intensity.

People with the condition often feel an urge before the tic occurs. This has been described as a building of tension or pressure, similar to the sensation of a needing to sneeze, itch, or blink if there is something in your eye.  When the person chooses to release the tic, it relieves the tension, just like giving an itch a good scratch.

A person with Tourette syndrome simply has a neurological condition, and it does not affect a person’s intelligence.  However, some children with the disorder may have learning difficulties, sleeping problems, and difficulties controlling their temper.

It is also common for children with Tourette syndrome to have other disabilities such as obsessive-compulsive disorder (OCD), and attention deficit-hyperactivity disorder (ADHD).

Most people do not need any treatment or medication unless their tics are especially severe or are getting in the way of their daily lives.

Severe symptoms, however, might interfere with communication, daily functioning, and being involved in social situations, and therefore a range of behavioural therapies and medications are available. 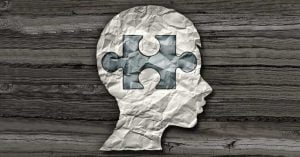