Musician Rohan Brooks chats to us about the success of his band Rudely Interrupted and the challenges of living with an invisible disability. 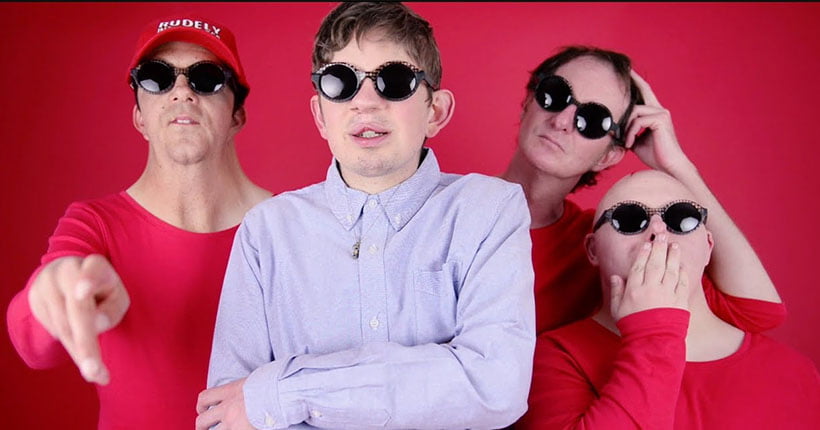 It sounds like a scene from a Hollywood movie. A man wakes up from a coma with little recollection of his life, until his family and friends reveal a story of international rock-stardom.

But this was no film (not yet anyway). In 2018, Melbourne-born musician Rohan Brooks awoke next to his friends and family in hospital after having a brain aneurism.

And as the story of his life came out, Rohan got more and more excited. “They said, ‘You’re in a band and you’ve toured the world, and I said, ‘Oh yeah?’ And then they added, ‘And the other band members are artists with disabilities.’ And I was like ‘What?! I’m a legend!’”

Back in 2006, Rohan was working part time as a disability support worker and playing in the band The Anyones, when he met Rory Burnside at a barbecue. Rory, who has Autism and is blind, has the rare gift of perfect musical pitch – so naturally the two clicked over music.

A week later, Rohan was approved for a grant to start a rock band for artists with a disability. “I called asked Rory if he’d like to be part of the band and his response was an understated, ‘Yeah, as long as I can be the lead singer’.”

Rohan then went about recruiting the remaining members for his rock band – many who had never picked up an instrument but had a passion for music and entertaining.

The band’s first rehearsal was “a complete shambles”, laughs Rohan. “Despite people having meltdowns – there was just this energy in the room!” 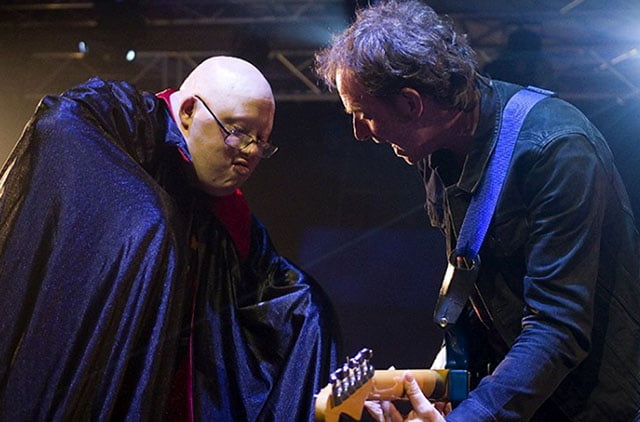 Sam and Rohan on stage

Two years later, the band had enough songs to release its first album ‘Tragedy of the Commons’. The album proved to be a success and paved the way for Rudely Interrupted to perform at the United Nations in New York City for International Day of people with Disability.

Rohan recalls the band’s first international tour: “Everything that could have gone wrong, went wrong. Our car got stolen with $100,000 worth of gear inside. Then the tour manager had an accident and I had to take over tour managing – it was just insane!”

Rohan adds, “But it drew us together really quickly – we pulled off one of the most amazing feats!”

And for Rudely Interrupted, this feat was the first of many. The band has so far released three EPs and two albums, completed 14 international tours in 11 countries and even performed with an 80-piece Italian orchestra!

Rohan says the entire experience “really tickles my brain.” He adds, “The idea wasn’t to be rock stars and travel the world. It’s just what happened!” 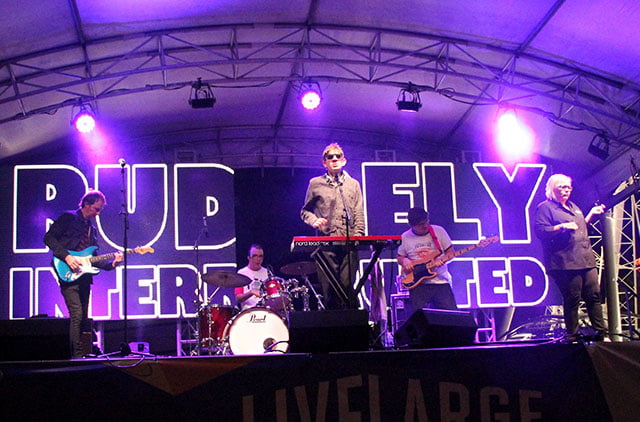 Two years after his brain surgery, Rohan’s still on the road to recovery. “I’ve lost a lot of my memory. Initially, simple things like trying to find items in the supermarket was very challenging for me,” he says.

Rohan understands that his disability is hidden from everyone, which can make everyday tasks even harder. “People are a lot more impatient with you, and you end up explaining it, and over explaining it,” he adds.

Rohan’s condition continues to improve every week, and with COVID-19 restrictions easing, he looks forward to getting back into the studio to record Rudely Interrupted’s new EP. “And then it’ll be exciting just to get out there and play some shows in front of people.”

What Rohan’s most excited about though, is starting up more groups like Rudely Interrupted for musicians with a disability.

“I’d love to open it up to as many people as we can,” he says. “What music does to our brains is quite an amazing. What it did for me in my recovery was just incredible.”

Listen to Rudely Interrupted now on Spotify and YouTube. 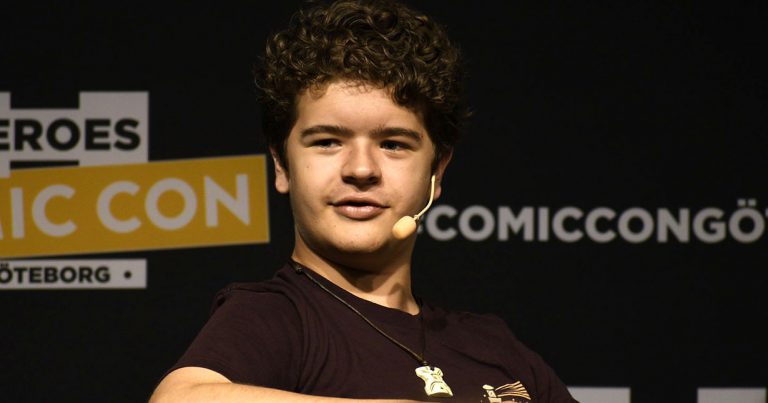 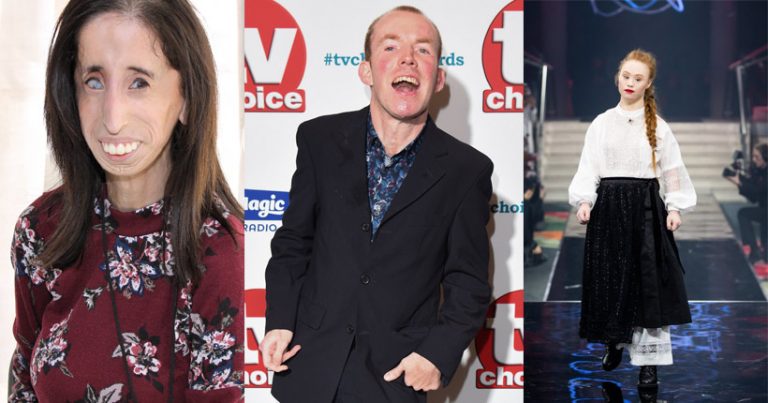