Whether it is about advocacy and awareness, having a laugh, or just sprucing up your feed, here are 10 Instagram accounts about disability you need to be following! 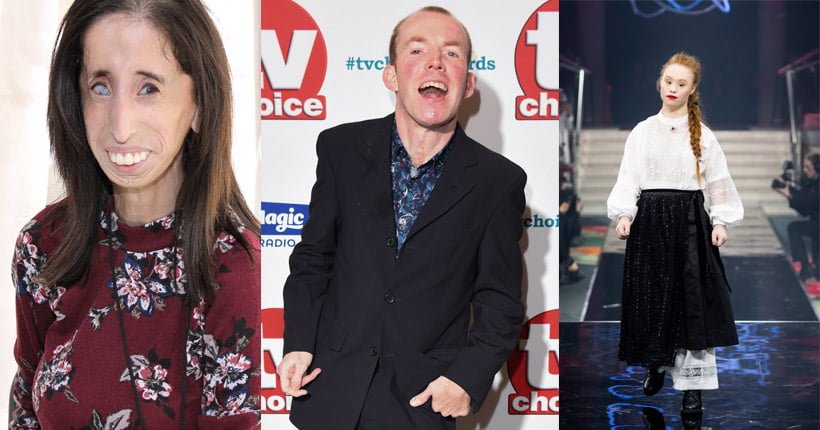 We know this isn’t specifically a disability account, but if you haven’t heard of I Weigh that has been sweeping Instagram with over 1million followers, it’s time to go check it out.

Run by Jameela Jamil, who you might know as Tahani from The Good Place, this campaign has turned into a movement – and we’re so here for it.

Jameela launched the account after she became sick and tired of seeing only ‘perfect’ airbrushed women in the media and women being measured by how many kilograms they weigh.

Instead, I Weigh celebrates the beauty of people – including those with disabilities.

And by beauty, we don’t mean looks. The page shares images of people from all over the world surrounded by words that represent their true self, ‘mother’, ‘artist’, ‘book nerd’ and ‘animal lover’ – showing what really matters in a person, not a number on a damn scale!

Embedded content description: An Instagram image of author Rebekah Taussig sitting in a wheelchair holding up her book “Sitting Pretty”. The text in the top left says: “Book Club Selection”.

Lee Ridley, aka the Lost Voice Guy, is one to follow if you want a bit of a giggle.

When Lee was 6 months old, he was in a coma for two months with a brain infection, which caused cerebral palsy affecting his movement and ability to speak.

Now a comedian in England, Lee competed in Britain’s Got Talent in 2018, and took home the crown with his hilarious stand-up routine.

In his stand up, Lee uses a voice synthesiser on an iPad to crack jokes by playing pre-programmed sentences. Sometimes cheeky, sometimes real, sometimes a little bit rude – Lee’s comedy is one to keep an eye on!

Embedded content description: An Instagram image of Lee wearing a blue T-shirt that says “I’m only in it for the parking”.

Once described as an appearance activist by a journalist, Carly Findlay wears the title proudly on her Instagram account!

Carly has a rare genetic disorder called ichthyosis which affects her skin and hair.

The writer and disability activist shares posts about her life with ichthyosis, treatments, pain, ableism, and her love of food and fashion with her 19,000 Instagram followers!

Carly also often challenges ‘beauty norms’ and campaigns for people with a disability to be included in both fashion and media – gotta love that!

You might remember the news headlines back in 2010, where bride to be, Rachelle Chapman, was playfully pushed into the pool by a friend at her bachelorette party.

She fell headfirst into the pool’s shallow end and became paralysed when her head hit the bottom, shattering her vertebrae.

These days, this American blogger who is now married to her then fiancé, is a published author, has appeared on talk shows around the world, and has a four year old daughter!

Rachelle’s Instagram is well worth a look with followers getting a glimpse into her life – her family, her disability, her work, learning to drive, being a mum, and her ups and downs.

Embedded content description: An Instagram image of Rachelle, sitting behind the wheel of her car in a pink top and black pants. Outside the car window is another red vehicle.

Lizzie Velasquez was born with two rare conditions – Marfan and lipodystrophy – which means she is visually impaired and unable to gain weight, no matter how much she eats.

At just 17 years of age, Lizzie’s life changed forever when someone made a YouTube video of her called ‘the world’s ugliest woman’.

Since then, Lizzie has embarked on a campaign to end bullying and raise awareness of disability – her TEDx talk on the topic has now been viewed nearly 10 million times.

She also uses her Instagram account to combat bullying and trolls, help people feel confident in their own skin, and to let her 618k followers into her own physical and emotional journey.

Embedded content description: An Instagram picture of a selfie of Lizzie wearing an orange top and standing in front of a green wall.

Having walked some of the world’s most famous runways in New York, Paris, London, and Dubai, Madeline Stuart is said to be the world’s first professional adult model with Down syndrome.

With her stunning looks, Madeline began her modeling career when she was 18 years old.

Her career went to new heights when she kicked off a fitness routine and posted a transformation photo on Facebook. Madeline went viral gaining 100,000 followers overnight.

She now uses her Instagram account to help her in her campaign to make diversity front and centre on the catwalk. With over 340k Instagram followers following her amazing career which has so far included a spread in Vogue and launching her own fashion label, this account is one to keep a watch on.

Embedded content description: A model shot of Madeline wearing a green floral, off-the-shoulder top and standing in front of a brown wall.

Known for his love of music festivals and ‘wheelchair crowd surfing’, in 2018 Dylan launched Ability Fest – an accessible music festival.

Not only does Dylan get a kick-arse musical line up for Ability Fest, but the venue in Melbourne is also transformed to be completely accessible with elevated platforms, pathways, quiet zones, companion ticketing, ramps, volunteers, Auslan interpreters, and of course accessible toilets.

Check out Dylan’s account to keep up to date with his jam-packed life and news on Ability Fest.

Embedded content description: An Instagram image of Dylan in his wheelchair on a blue tennis court, holding a trophy above his head.

When Nash was 19, he lost both his arms and his legs after contracting meningococcal disease.

Now 36, Nash is a DJ, party promoter, composer, and music producer. With gigs around the world, Nash spins records with his hooks to thousands of fans (you can see where his name came from!).

Nash is blunt, and his Instagram account is no different! It features a very frank account of his life including his music, relationships, public speaking, and his life using prosthetics.

Embedded content description: An Instagram image of Tom Nash, close up, standing in front of an aqua wall and holding a prosthetic arm up towards his face.

James is dad to two boys, Tommy and Jude, who both have autism.

His Instagram account, Stories About Autism, shares stories of their everyday life – the highs, the lows and everything in between.

He talks about his boys’ sensory sensitivity, learning to communicate, going to school, and the rollercoaster of emotions he feels as a dad,

James also interviews others with autism to help them share their stories which are also well worth a listen!

We promise this isn’t just shameless self-promotion – we seriously have some great content!

Our Instagram is all being bold and brave –  we don’t shy away from the hard topics, we tackle them head-on!

We’re also all about our customers! We know nobody can tell their stories better than they can – and this is the place to find them!

Embedded content description: An Instagram image of an Aruma customer in a suit holding his lapels. The text says “The only R-words you should call me are rugged, romantic, and one day rich.” 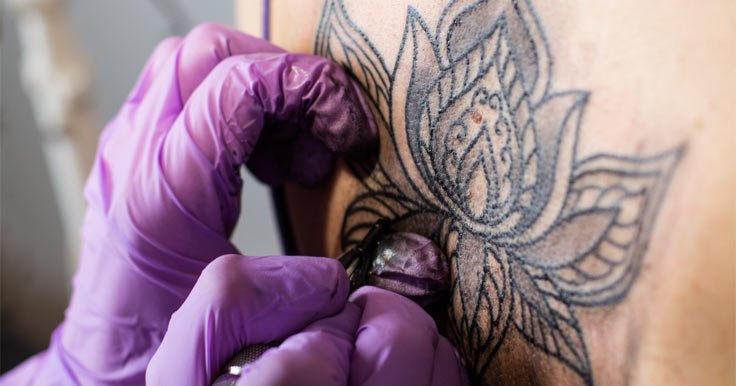 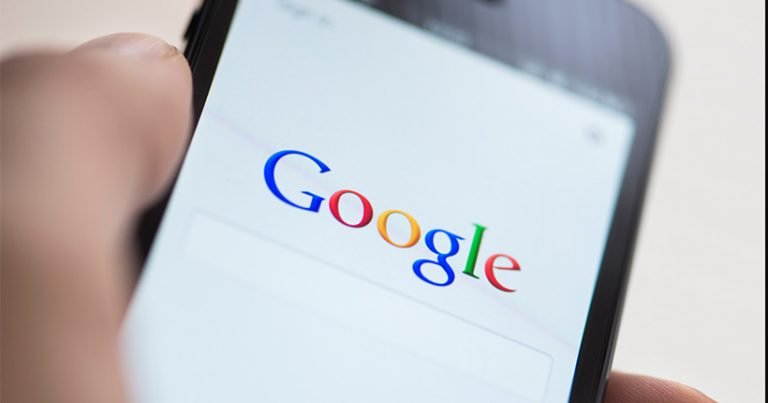