While PTSD is a common mental illness, it's not well understood. Let’s correct a few myths and find out what PTSD is really about. 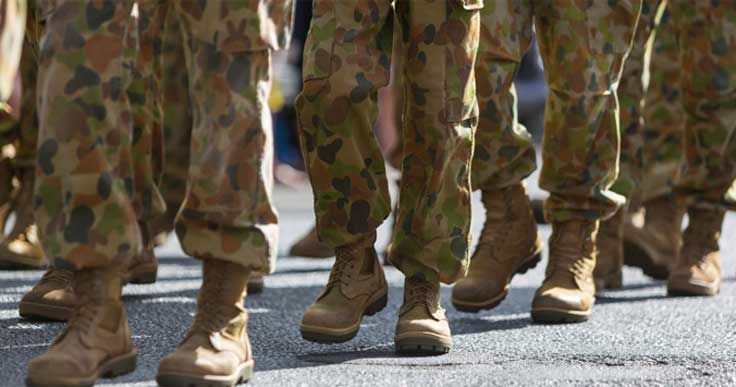 While PTSD is a common mental illness, there are still many myths about.

Around 12 percent of Australians will experience PTSD in their lifetime – an anxiety disorder also known as PTSD. However, it’s not widely understood.

Let’s correct a few of the misconceptions, and take a closer look at what this mental illness is really all about.

It’s true that PTSD is usually triggered by a trauma, and symptoms will often start to appear within the first three months after it happens (NIMH).

However, this is not always the case – in fact, some people do not see symptoms for many years, and may even experience PTSD decades later. For others, PTSD is something that comes and goes throughout their lives. Because of this, some people don’t recognise that they have PTSD because it can be difficult to trace back to the original trauma.

However, while PTSD can be complex and hard to understand, it’s good to know that it’s never too late to address – no matter how long it’s been since the initial event happened.

Myth #2. Only war veterans get PTSD

While the trauma of combat exposure certainly can lead to PTSD (formerly known as ‘shell shock’), many other events can too such as childhood neglect or abuse, sexual assault, physical attack, or being threatened with a weapon.

Less common causes also include events like fire, natural disaster, mugging or robberies, car accidents, kidnapping, or life-threatening medical diagnoses. PTSD is around twice as likely to happen to women, but anyone can be affected, even children (Mayo Clinic).

Myth #3. PTSD is all about flashbacks

Flashbacks involve ‘re-living’ a previous event – whether this means seeing, hearing, or feeling it take place, having vivid nightmares, or simply feeling terrified without understanding why. Flashbacks can feel a little bit like having one foot in the present and one foot in the past. As well as being frightening, this can affect people physically, causing sweating, heart palpitations, and nausea.

People with PTSD can also feel overly alert, irritable or wound up, find it hard to sleep or concentrate, be easily startled and constantly ‘on the alert’ for danger, or find themselves trying to avoid any reminder of a past trauma – from particular people or places, to activities and events. Sometimes they may simply feel emotionally numb and detached from the world around them (Better Health Channel).

But like all mental illnesses it’s personal, and will vary person to person.

Myth #4. People with PTSD are violent

Over the years, many movies have portrayed characters with PTSD as being prone to dangerous fits – which is both inaccurate and unhelpful.

Those with the illness who do not abuse alcohol or drugs, are no more likely to ‘snap’ and go on ‘violent rampages’ than they would have before the trauma occurred.

In fact, research indicates that if anything, people with PTSD are more likely to retreat and withdraw than become aggressive.

Myth #5. If you’ve had a trauma, you’re bound to develop PTSD

Fortunately, the majority of people who experience a life-threatening trauma will not experience PTSD. While many may have trouble coping and need time, they’ll usually recover through good self-care.

This is not the case with PTSD, which tends to get worse over time and can interfere with day-to-day life. However, research tells us that even though a surprisingly high 70% of people will experience a traumatic event during their lifetime, only 20% will develop symptoms of PTSD (PTSD United). 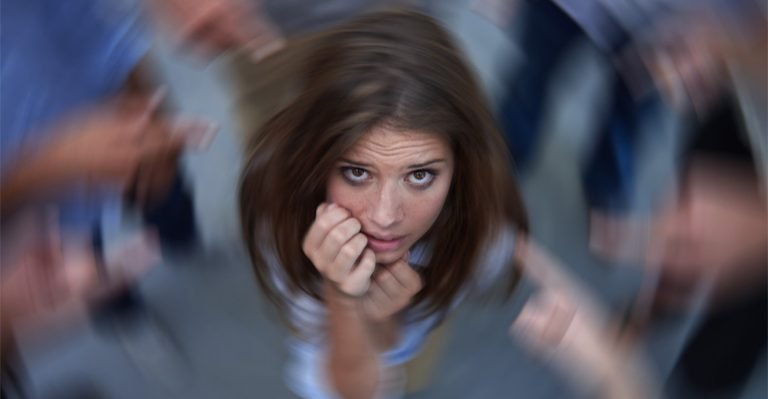