Furry friends can be the best kind of all. But did you know that animals can help people with disabilities and mental illness?

As any animal lover will tell you, furry friends can be the best kind of all. But did you know that animals can actually help people with disabilities and mental illnesses?

Here are a few facts about therapy and service animals which you may not know.

Fact #1: Therapy dogs are nothing new

While you may have only heard about them in recent years, therapy dogs date back to World War II, when they were used to boost the spirits of recovering soldiers with PTSD.

The first official therapy dog (on record) was named Smoky: a tiny 1.8kg Yorkshire Terrier who accompanied the nurses at a hospital in New Guinea as they dealt with battlefield casualties. Smoky was so successful she went on to work as a therapy dog for 12 years, even after the war was over.

From there, other dogs followed suit, and the rest is history!

Fact #2: There’s such a thing as a therapy pig

While therapy dogs spend more time in the spotlight, they are by no means the only type of therapy animal out there. Pot-bellied pigs, horses, cats, birds, guinea pigs, monkeys, llamas, and even rats can be trained as therapy or companion animals.

Even swimming with dolphins (although controversial) has been found to help children with Down syndrome, cerebral palsy, and autism with motor function, language, and attention span.

Fact #3: Animals are good for our minds and bodies

It’s no secret that animals make all of us feel good – but for those with a mental illness like anxiety, depression, or post traumatic stress disorder (PTSD), animals can actually play a bigger role.

Being around animals can help reduce anxiety, tension, and stress hormones, and even lower our blood pressure and heart rate. And of course, animals make people feel less isolated and alone.

More generally, even patting a dog can lower your risk of heart attack, seizure and stroke. In fact, one study showed that after someone has a heart attack, those who had a dog fared considerably better than those who didn’t.

Ever notice that many doctors’ and dentists’ waiting rooms feature a lovely fish tank? Well, this isn’t just because they look pretty – studies have shown that watching fish can actually also calm people down, slow heart rates, lower blood pressure, and reduce anxiety and muscle tension.

In the USA, one organisation has taken this theme one step further – using “touch and learn” sessions with aquatic invertebrates to support kids with learning and developmental disabilities.

Fact #5: Animals can help teach kids with disabilities to read

As far as we know, animals can’t read – but that hasn’t stopped them helping kids to learn how.

Children with learning disabilities or a developmental delay can often feel self-conscious when learning to read aloud, which hampers their progress. This is where therapy animals come in: a calm, non-judgmental audience that kids can practice reading to.

In read-to-dog programs in schools and libraries, children not only find it fun reading to a dog, but they can do so without fear of being judged for their mistakes.

Child psychologists also believe that pets can help children learn in other ways, such as supporting kids with autism learn how to socialise.

Fact #6: Some therapy animals start out in prison 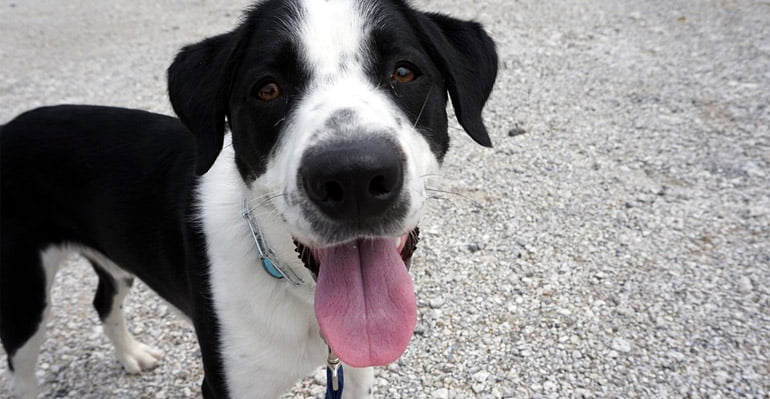 In 2002, a program began called “Pups in Prison”, which saw inmates in Australian jails paired up with budding assistance dogs. The idea? That inmates would train these dogs under the guidance of a professional dog trainer – and in doing so, learn skills to assist in their own rehabilitation.

Similar programs have since started such as “Dogs for Diggers” at Bathurst Prison, which uses a similar approach to train rescue dogs to support returning veterans with injuries or PTSD. Both programs have been a great success, giving inmates a sense of focus and achievement – and giving the community some wonderful assistance dogs as a result.

Fact #7: Some animals can actually calm us down and keep us safe

Some mental illnesses or disabilities, such as autism, anxiety, depression, and PTSD, can trigger behaviour that’s potentially very harmful.

Special therapy dogs are trained to actually interrupt this behaviour – whether it means waking someone with PTSD up from a nightmare, using their weight to calm a person having an panic attack (a technique known as ‘deep pressure therapy’), or simply alerting their handler to a subconscious habit that they need to break. 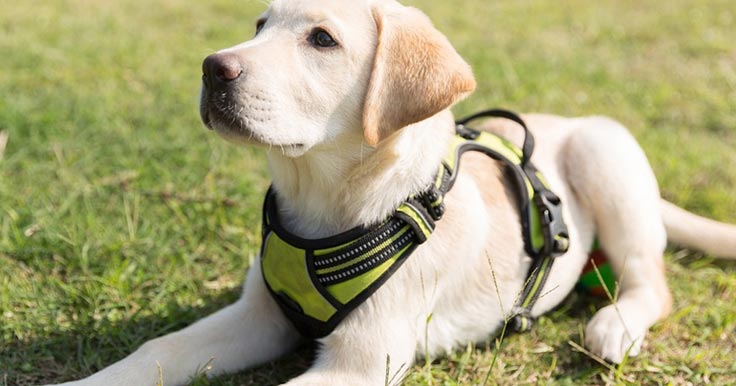 How animals lend a helping paw to people with disabilities 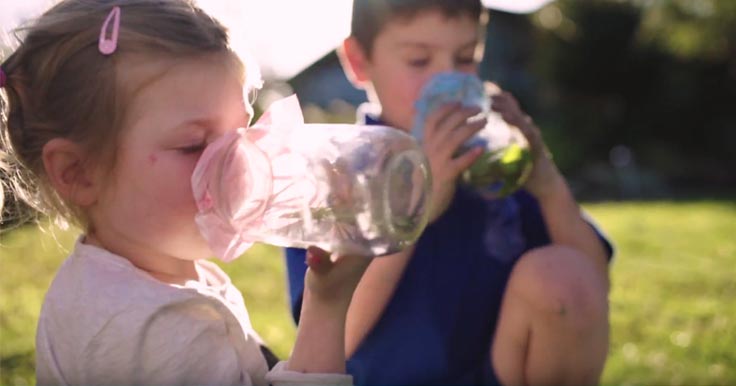 Benefits of sensory activities for kids with disabilities