You'd be surprised at some of the stuff people Google about autism. We thought we'd take a look into some of the top searches and give you the real answers! 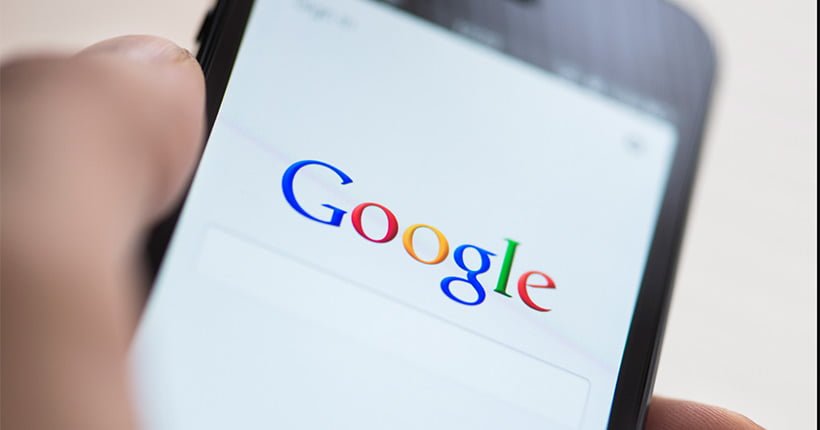 Is autism a disability?

This is a simple one. Yes, it is. Autism is what is called a neuro-developmental disability which just means it affects how the neurological system and brain function.

This one is not so simple. At the end of the day, autism is complex and as far as we know there’s no single cause. Instead, they think it’s due to a mix of environmental and genetic factors.

What is known is that autism runs in families, so they think certain combinations of genes may increase a child’s risk.

But then they also think other factors might come into play. For example, a child who has an older parent seems to be at a higher risk of autism.

There is no cure for autism, but there are lots of different treatments which can be really helpful.

What they’ve also found is the earlier someone gets supports, the better. That’s why Early Childhood Intervention (which are services for infants or young kids) is so successful.

Treatment for someone with autism is also definitely not one size fits all! It will depend on the person themselves. So depending what a person needs, speech pathology, occupational therapy, skills training, behavioural therapy, sensory therapy, psychology, and at times medication may all help.

But… The simple fact is, there’s actually no evidence that the incidence of autism is increasing at all. We’re probably just better at spotting it.

In the past, often people who had autism were thought to be introverted or shy and were never diagnosed.

These days, we are able to spot autism much more easily and earlier.

We also now know that it’s a spectrum. So other disorders which used to be diagnosed separately, now come under the autism spectrum disorder umbrella. This makes it look like there has been a more dramatic increase, but there hasn’t been.

Is autism caused by vaccines?

Nope, not at all! The anti-vaccine movement was sparked by very unscientific claims made in the late 1990’s.

These claims (that the measles, mumps and rubella jab and the preservative, thiomersal, could cause autism) have been found to be untrue and fraudulent. Sadly, the legend lives on…

Why do people with autism stim?

Ever bitten your nails, jiggled your knee, clicked your pen, or paced around a room? Well, these are all examples of ‘stimming’ – sometimes referred to as self-stimulatory behaviour.

Pretty much everyone stims now and again, but the biggest difference for people with autism is how often they stim, the type they use, and how noticeable it is.

They think some people with autism stim when they are stressed, excited, anxious, or overwhelmed.

Stimming can also just be a bit of a habit, like whistling when walking down the street.

Why? Well… sometimes it could just be a personal preference like anything else!

But there may be some things about trains that do attract attention.

Do people with autism have empathy?

Of course they do! People with autism can feel the full range of emotions including empathy, love and affection. Sometimes they can even be more pronounced than usual.

However, sometimes people with autism can find it a bit hard to express these emotions and share what they are feeling.

Why are people with autism geniuses?

While it is rare, some people with a autism do have exceptional abilities, far in excess of the general population – called savant syndrome.

But… this is only for 10% of people with autism.

Some people can multiply and divide large numbers in their head. Others can answer the question, ‘What day of the week was March 22nd 1932?’, with ‘Tuesday’ instantaneously.

Some can play up to 22 instruments, measure distance without using any instruments, learn languages in a few days, or memorise huge volumes of information.

We don’t actually know what causes savant syndrome. There are many theories, but no one theory is able to cover all people.

Can someone with autism drive a car?

Some people with autism will definitely be able to get their licence, while others might find these skills hard to learn.

If someone with autism did want to drive, there are some steps they may need to follow. In all states and territories, any person with an injury, illness or disability which affects their ability to drive safely has to tell their state authority.

A doctor may then need to sign a form, saying that he or she thinks you will be safe to learn to drive. If they’re not sure, they might also refer you to a specialist for an assessment – such as an occupational therapist.

You then need to pass the Driver Knowledge Test, however, the specific rules and processes for getting a driver’s licence are different from state to state.