Fibromyalgia is actually quite common, but, many people have never even heard of it. So we are shedding shed some light on this painful condition. 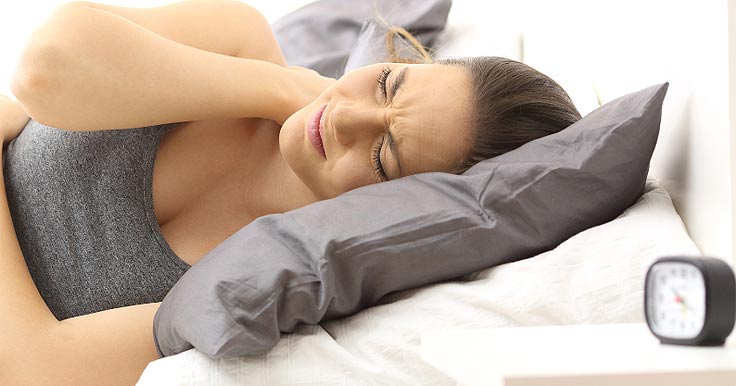 Fibromyalgia, which causes widespread pain and tenderness in the body, is actually quite common (affecting up to 5% of people). But surprisingly, many people have never even heard of it.

With this in mind, we decided it was time to shed some light on this condition.

#1. There’s much more to fibromyalgia than pain

Those who have fibromyalgia would be familiar with the aches and pains in the joints and muscles that it causes, but the symptoms don’t end there. Common complaints also include fatigue, trouble sleeping, difficulty concentrating (AKA ‘fibro fog’), tenderness, and stiffness.

Some people also have other symptoms, such as irritable bowel syndrome, an irritable or overactive bladder, headaches, swelling, and numbness or tingling in the arms and legs.

This broad range of symptoms can make fibromyalgia very tricky to diagnose, as everyone experiences it differently. Symptoms can even morph over time, providing an even greater challenge.

#2. We still don’t know what causes it

Some researchers also think that fibromyalgia is caused by some kind of glitch in the way someone’s brain and spinal cord process pain, but the reality is, we don’t yet know what actually causes this condition.

It does appear that a range of factors may be involved, including a person’s genetics, as well as triggers such as an illness, injury, or a period of physical or emotional stress.

It’s also more common in people who have other conditions such as lupus, arthritis, depression and anxiety.

Unfortunately, some people think that fibromyalgia is a ‘fallback diagnosis’ that doctors rely on when they’re stumped. Other people with the condition often get told, “it’s all in your head”.

Both are not true.

It’s true that getting a diagnosis of fibromyalgia can take time as the symptoms can be tricky. It’s also true that there isn’t any test to diagnose it. A diagnosis instead relies on medical history, description of your symptoms, and physical examination.

But… it’s very real. In fact the American College of Rheumatology established a criteria to help doctors diagnose the condition – just showing that while the condition may be hard for some to understand, it’s real.

What exactly is fibro fog? Well, like its name suggests, it’s a fuzzy-headed feeling that makes your brain feel like it’s full of cotton wool.

As well as feeling unpleasant, fibro fog can also make it very hard to concentrate, find words, hold conversations, and sometimes form coherent thoughts. You might lose thing like your keys or phone, or forget about things like that appointment you were meant to go to.

Many people who have experienced fibro fog describe it as feeling like they’re ‘taking cold and flu tablets constantly’. Many also say that they the fog actually impacts their lives more than the pain, tenderness and fatigue.

#5. Fibromyalgia is not a ‘women’s disease’

Because between 75 and 90 percent of people diagnosed with fibromyalgia are women, it has become known as solely a ‘women’s disease’.

But the truth is, the condition is seen in all genders and within all age groups.

And, they actually think that the number of men who have fibromyalgia is much higher than the statistics suggest. One of the theories for this is that doctors often overlook the symptoms in men because of a gender-bias.

#6. Some days are good, some days not so much

The tricky thing about fibromyalgia is that you can be almost symptom free some days, and then other days the symptoms can be extreme.

When the symptoms intensify, this is called a flare up, and it can be triggered by a whole range of factors. Stress and injury are common triggers for people, but even the weather or going on a holiday can bring on the symptoms for a period in some people.

Although there’s still no known cure for fibromyalgia, there are some things you can do to help with the symptoms.

While medication is an effective way to manage pain, reduce stress and help bring on sleep, people with fibromyalgia actually find lifestyle changes can also make a huge difference.

Activities or therapies such as meditation, massage, exercise, stress reduction, good sleeping habits, and cognitive behavioural therapy have all been shown to help manage the condition.

It is worth noting that what works well for one patient may not work at all for another, so sometimes it can be a bit of trial and error. Your best bet is to seek professional advice and figure out what works best for you.

Please talk to a medical professional if you are experiencing any of the symptoms above. 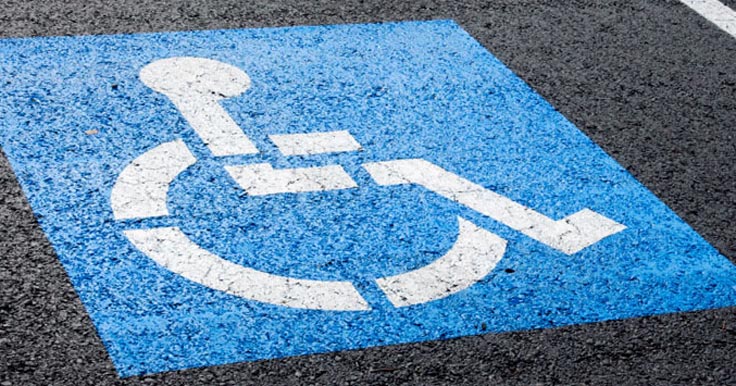