Two words you need to remove from your vocabulary

Retard (or the r-word), and spastic are words which have historically been used to describe people with a disability but here's why we need to stop using them. 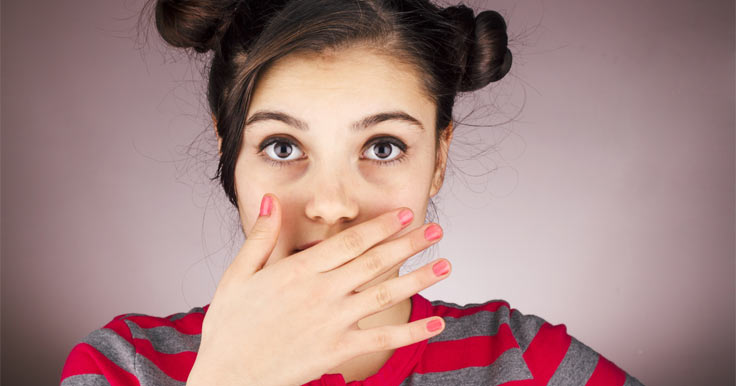 It’s all too common – the kid in the park being called a ‘spastic’ because they fell over. Or teens chatting on the train calling each other ‘so retarded’ when they say something silly.

Retard (or the R-word), and spastic are words which were historically used to describe people with a disability, but have now become offensive slang.

Sadly, we don’t only hear these word used by kids either. Adults are culprits too! When someone makes a mistake they might say “I’m such a spaz”, or as a couple are squabbling one person might snap “you’re acting like such a retard.”

These words have to go and here’s why.

Why are these words offensive?

When people use the R-word, or spastic and spaz, it is often to insult someone, or to call someone or something stupid or uncoordinated.

What’s wrong with this? Simply it’s hurtful and derogatory. These words suggest people with a disability are stupid or flawed. We understand that sometimes people don’t mean them in this way, but they still cause people pain and reinforce negative stereotypes.

At times they are even used to directly insult and put down someone with a disability and we hope we don’t need to explain why this is totally wrong.

Are we just being too politically correct?

Many people out there defend the use of the R-word claiming “you can’t say anything anymore.”

But avoiding these words is not being overly politically correct or ‘PC’, it is just showing people respect.

It is also important to remember how these words make people with a disability feel.

Susy, one of our customers recently shared with us, “My experiences at school were horrible. I would be at the bus stop and these older kids would call me the awful R-word. It made me feel sad and emotional, and it really truly hurts my heart,” said Susy.

Leigh also has experienced the R-word, “I was walking home one day, walking along minding my own business, and a car drove past and the guy yelled the R-word. It was really really hurtful.”

Removing these two words from your vocabulary is not asking people to walk on eggshells. It’s just asking for respect. The same as you wouldn’t make a racist, sexist, or homophobic slur, you shouldn’t use these offensive words.

What should I do if someone uses one of these words?

Many of us have been in a conversation with someone, a friend or co-worker, when they casually use the R-word. It can be a difficult situation, especially with someone you’re not totally comfortable with.

It’s all about just letting the person gently know that it’s not acceptable, and also reminding them that there are lots of other options which aren’t offensive which you can use instead.

Are there any other words we shouldn’t use?

In short, yes. There are a whole range of derogatory and offensive words that people use to describe someone with a disability.

Instead of listing them all here, we have put together a handy language guide which provides some advice around how to talk about someone with a disability. 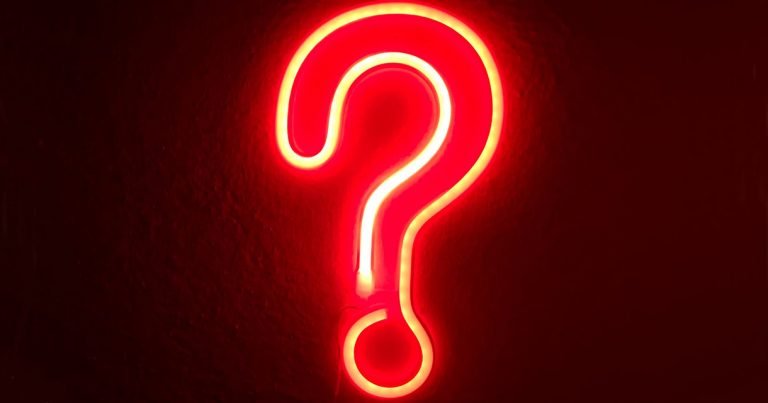