Lachie had just started his dream job when his life changed overnight.

Lachie’s story shows that disability can happen to anyone at any time.

Lachie was a 19-year-old from the country who played AFL and loved hanging out with his mates. He’d just begun an apprenticeship as a chef, which was his dream come true.

Then one night in September 2017 he rang his mum Kate with a quick message that he was doing the late shift. At around 1.35AM a loud knocking startled Kate out of her sleep. Her heart leapt into her throat when she saw the police officers standing in the doorway.

They told her that Lachie, the oldest of her seven children, had fallen asleep and smashed his car into a tree not far from home. The fact he even survived a long helicopter flight to the nearest major hospital was a miracle. 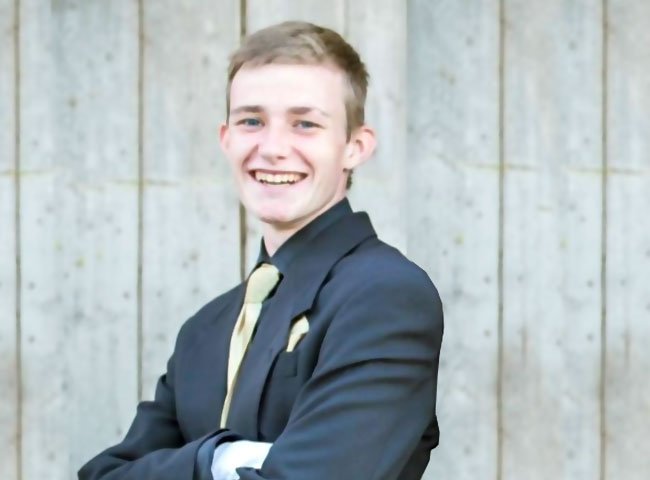 Lachie had suffered a massive brain injury in the crash. When he came around two weeks later, his fight was only beginning. For 14 months he underwent gruelling rehabilitation in hospital. When he finally came home, he still needed around-the-clock support to adjust to his new life and changed abilities.

The great news from Lachie’s mum, Kate, is that he’s been making some exceptional progress lately – thanks to services you help us offer.

“He is getting amazing support with his physical recovery, and his mental recovery as well” Kate says. “Staff support him 24 hours a day in the little accessible unit built for him in our yard.”

Where Lachie was a year ago compared to where he is now, it’s remarkable how far he’s come. His speech has come back. When he ﬁrst came out of hospital he was restricted to a wheelchair. Already now he’s using his walking frame. 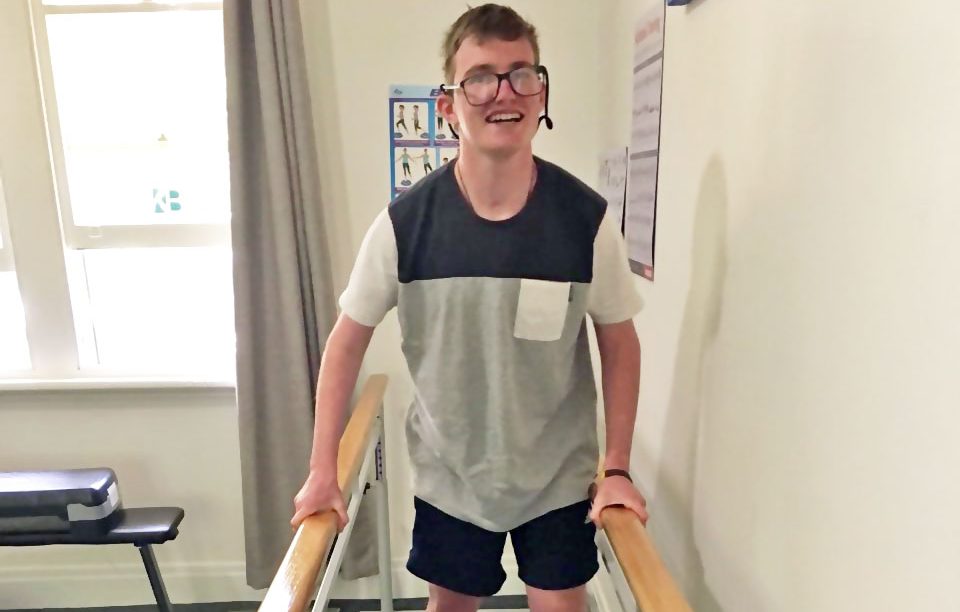 Lachie’s ultimate hope is to find a job again, ideally as a chef.

“This one really horrendous thing happened to my family, but it’s important that Lachie doesn’t stop living and following what he wants to do.”

“I want him to get back into being a productive member of society like he was before – whether that’s as a chef or something else. And he’s making great progress. Without support, though, I don’t think he’d be in as good a place as he is,” says Kate.

Lachie’s experience shows how essential it is for someone dealing with a disability to be able to access intensive and personalised support exactly when they need it.

All fields are required