Supporting customers with the NDIS

Throughout 2013/14, we have focused on creating lasting change and new opportunities for people transitioning to the National Disability Insurance Scheme (NDIS). 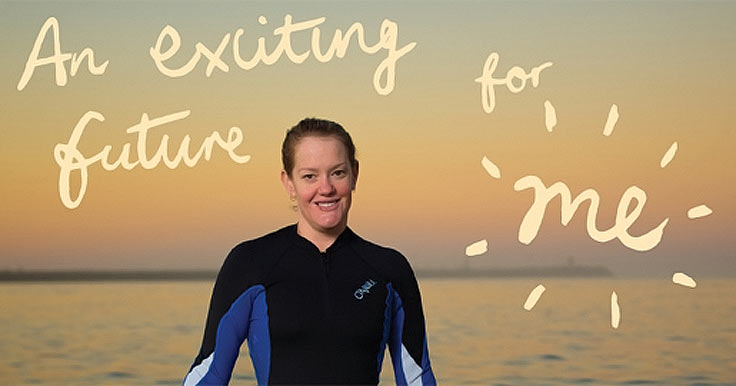 We have been operating in the Hunter NDIS launch site since the Scheme began in July 2013. As a long-term advocate of the NDIS, we’re delighted to be one of the first organisations to begin this exciting transition.

As well as being involved in the Hunter launch, we are registered to provide support to NDIS participants in the ACT.

Supporting the NDIS launch and preparing for roll-out

During the first year of the Hunter NDIS launch, we have supported 220 participants, families and carers to transition to the NDIS. These people included 92 service users, 117 supported employees and 11 participants who receive both community services and employment support.

We provided one-on-one NDIS transition support to these individuals and their families to understand the Scheme, identify goals, apply for the NDIS, and transform their plans into reality.

Taking steps towards independent living was an important goal identified by many of the people we support during the NDIS transition process. Through NDIS funding, we now support 22 people with a disability to develop independent living skills, find housemates and accommodation and take on the responsibilities of a tenancy arrangement.

With our involvement , families feel their experience of the NDIS planning process has been made easier. They’ve gained more knowledge about support available and achieved better outcomes from the transition.

Paving the way for the NDIS

Due to our involvement in the Hunter NDIS launch, we presented at 43 forums, expos and workshops during the year, including NDIS and NDS organised forums in the ACT and Qld.

We also played an important role by developing and delivering a non-accredited training module through a series of workshops on Transitioning to NDIS to support other disability service providers in Qld.

By sharing our strategies, stories and key findings with disability service providers, we hope to prepare other regions for a well-informed and successful NDIS transition.