​Who doesn’t love a proposal? Check out the exact moment Mitch popped the question to his now-fiancé, Jacqui.​​​ 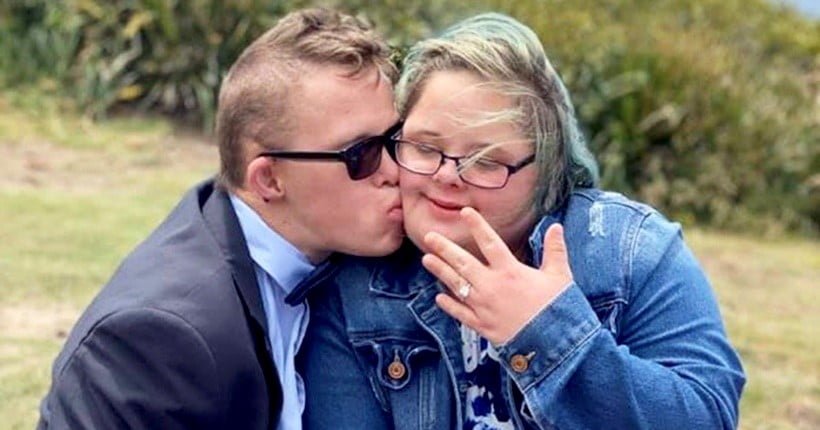 Mitch and Jacqui became friends when they were just five years old. Fast forward some time, and sparks flew when these lovebirds were in their teens.

After dating for six years, Mitch decided it was time to pop the question, but before he got down on one knee he hatched a plan with Luke, his friend and Support Worker.

First, the duo let Emmalie, Jacqui’s Support Worker, in on the secret.

Mitch and Luke then hit the shops to pick out the perfect ring, while Emmalie tricked Jacqui into trying on a decoy ring to make sure the boys got the right size.

For the big moment, Mitch, Luke and Emmalie put their heads together to choose just the right oceanside spot, pack a picnic lunch, and make sure they had the perfect proposal soundtrack.

Feeling all mushy? Well, there’s more – the entire proposal was captured on camera!