You might get a pack of our delicious bikkies next time you're at Sydney Airport! 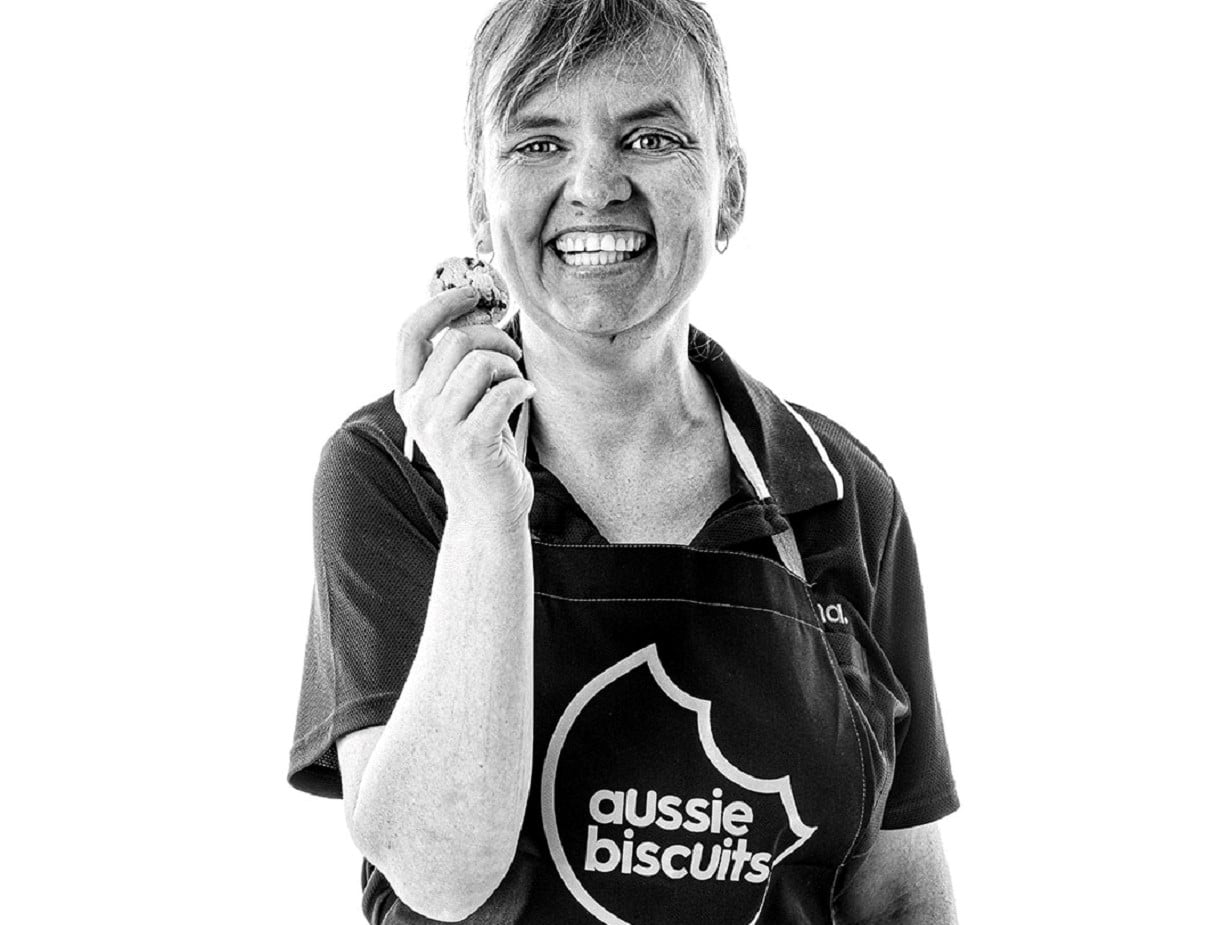 ​Aussie Biscuits is ‘flying high’, after thousands of Sydney Airport passengers got to munch on biscuity goodness over the Labour Day long weekend. And there’s more high-flying deals on the way!

The Forbes local business, which employees 27 Supported Employees, landed an agreement with Sydney Airport to distribute some 30,000 twin packets of biscuits to hand out to passengers during busy travel periods like this long weekend, as part of the airport’s Social Enterprise alignment.

We even made the news! Watch our Supported Employees shine in the spotlight on Prime 7 Central West here.

Aussie Biscuits packets will be handed out again during peak travel periods over school holidays from 4 to 15 July 2022.

In a separate deal, regional airline Pelican Airways has signed up to serving Aussie Biscuits to its passengers. Some 2500 bikkies each month are expected to be crunched on during flights to and from places including Sydney, Canberra, Mudgee and Taree.

Aussie Biscuits Business Manager Brett Thompson said these deals are extra sales boosts for Aussie Biscuits, having already achieved a 33 per cent increase in sales in February 2022, compared to the same time last year – their biggest growth to date.

We’re just so proud of how far we’ve come and how much traction we’ve managed to get with big businesses like Sydney Airport and Pelican Airways, Brett says.

It’s pretty amazing to think thousands of weary passengers waiting in long queues would have taken a moment to enjoy our bikkies over the long weekend. And they’ll be enjoyed by even more travellers during Pelican Airways flights in the coming weeks.