Who co-founded Aruma? We’ll give you a Tip…

Aruma wouldn’t exist without the dedication of men like E.W. ‘Bill’ Tipping, who founded The Tipping Foundation. 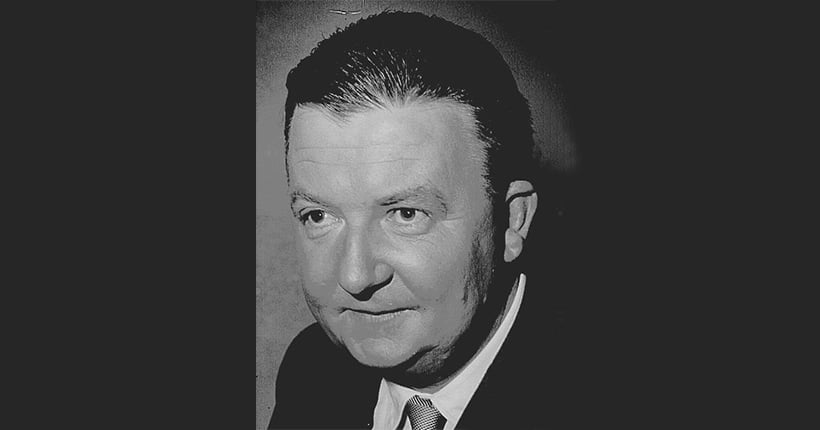 In August 2020, Aruma celebrated our ‘first’ birthday. But we were well beyond taking our first steps. Aruma as we know it today was born from combining two trailblazing organisations – House with No Steps, founded by Lionel Watts, and The Tipping Foundation, founded by Edmond William ‘Bill’ Tipping. So, who was the great Bill Tipping?

The man. The legend

E.W. ‘Bill’ Tipping, born in Melbourne in 1915 was an award-winning journalist and social commentator, who often explored issues of social justice through his journalism. Bill was known for his wry sense of humour and his knack of helping readers understand complex human rights issues. His high-profile Herald column: ‘In Black and White’ earned Bill the moniker ‘Mr Melbourne’.

Bill was also a dedicated family man. He and his wife Marjorie were married in 1942 and had three boys together – Paul, Tony and Peter. Peter had cerebral palsy and an intellectual disability, which sparked Bill’s lifetime of advocacy to help improve the lives of people with a disability. And he had the ideal platform.

In 1953, Bill wrote a story of a young boy with a disability who was tied to a stake in his backyard. The family said they would rather keep their child restricted in their own backyard, than place him in the current poor conditions of Kew Cottages.

Established as a ward of the Kew Asylum in 1887, Kew Cottages provided accommodation and education for children with intellectual disabilities. Back then, if parents were unable to care for their child with a disability, an institution such as this was often the only option.

This heart-breaking story was one of the many that Bill wrote about the conditions in institutional care that would kick off what became known as ‘The Tipping Appeal’.

Over 13,000 people donated to the appeal to help improve the conditions at Kew Cottages. Amazingly, The Tipping Appeal ended up raising £47,798 – with The Victorian Government matching the funds. Following the extensive renovations, Bill’s son Peter went to live at the cottages. Sadly, he passed away three years later, but this didn’t stop Bill’s fight for justice for people with a disability. 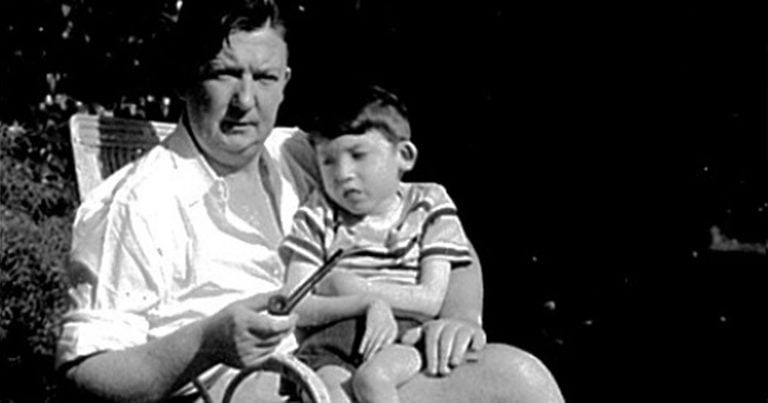 Bill Tipping with his son Peter

The Foundation was born

In 1970, a man named Ken called into a Melbourne radio station. Ken’s daughter Belinda had a disability, and a question had been haunting him – ‘what will happen to Belinda when I’m gone?’

More people started calling into the station with similar concerns. Callers remembered Bill’s stories from the 1950s, and public pressure began to mount to find an answer.

On April 2, 1970, a public meeting in Melbourne Town Hall was held to discuss alternative care options for people with disability. 1,700 people attended the meeting, but sadly, Bill was not among them as he had become terminally ill with cancer.

During the meeting the group vowed to set up an organisation to support people with a disability to live in homes in the community. It would be called the E.W. Tipping Foundation, to recognise the contribution that Bill had made to progressing the rights and dignity of people with disability.

Less than a month later, Bill passed away. But Bill’s social justice legacy was able to live on through his wife Marjorie and eldest son Paul’s involvement with the E.W. Tipping Foundation for the next 30+ years.

Fast forward to March 2018 and House with No Steps and The Tipping Foundation came together as Aruma to achieve just what Bill had set out to do – help people with a disability to live their best life.

So now you’re all caught up on Bill, learn about Aruma’s other founder, Lionell Watts. 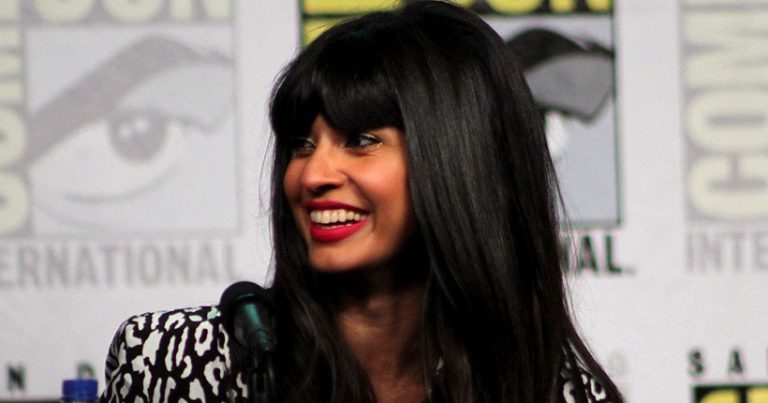 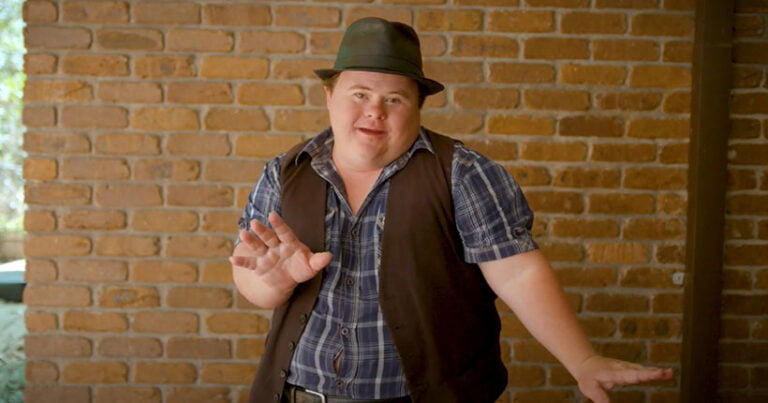