If you too have been watching the Auslan interpreters with awe during the COVID-19 briefings, here are five facts about sign language that you might find surprising. 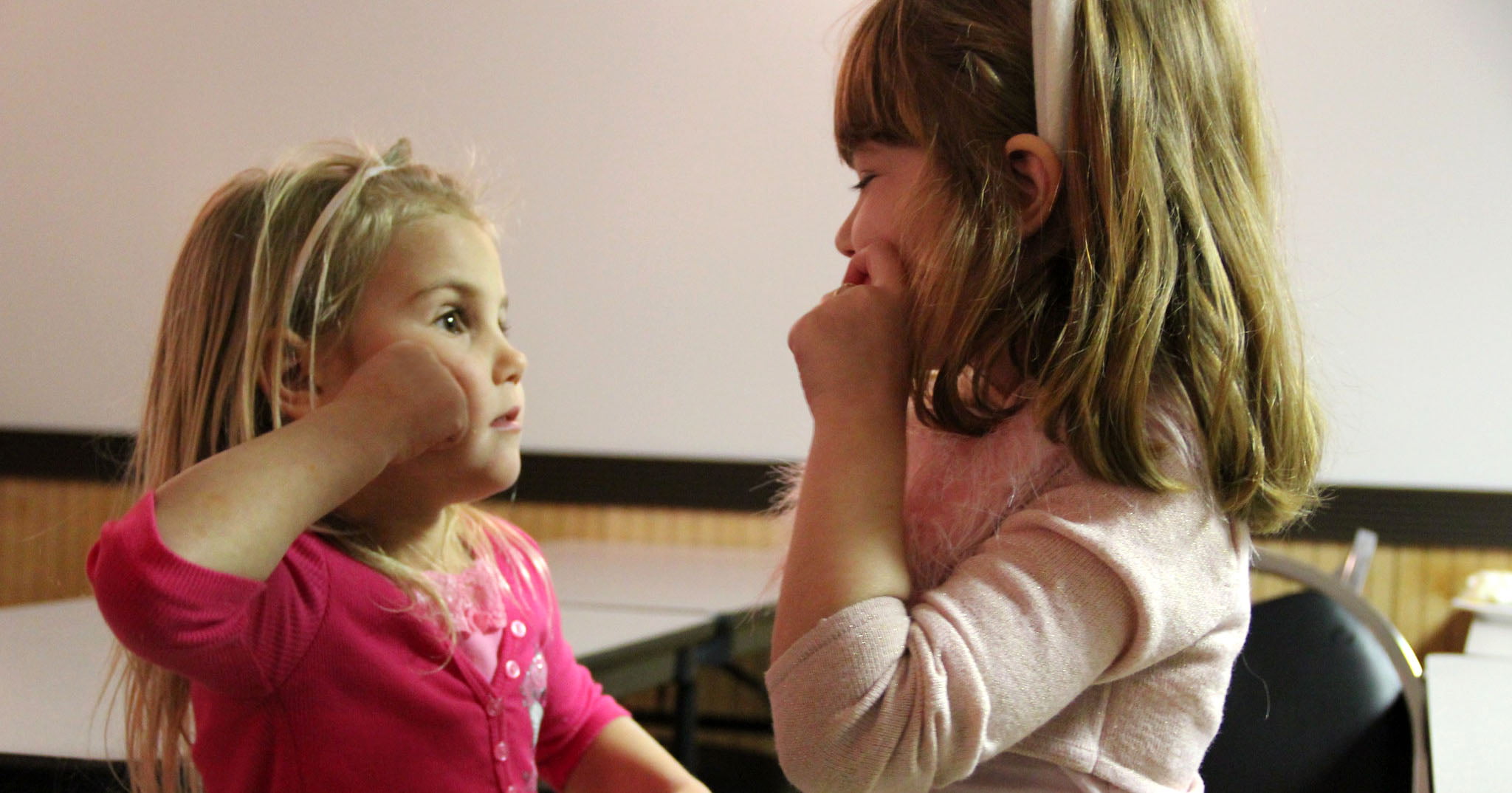 The year 2020 has delivered one bad news story after another, so we were excited to hear good news for once – awareness and interest in Australian Sign Language (Auslan) has shot up this year!

Auslan is the main language used by Australians who are deaf or have hearing loss (some Deaf Indigenous Australians use one of their native sign languages). Auslan is used by almost 20,000 people, and thanks to Auslan interpreting at daily COVID-19 briefings, awareness of the language is growing.

As interpreters have become more visible… the wider community has become more interested in what they do,” Brett Casey, CEO of Deaf Services and the Deaf Society told SMH back in July. “In NSW alone, we have seen a 104% increase in new Auslan students over the past three months.

If you too have been watching the Auslan interpreters on the telly with admiration and awe, here are five interesting facts about sign language you can take to your next Zoom event.

Nope, sign language is not just about the hands. Facial expression, gestures and body language are also very important (mess them up and you’ll have a foreign accent!).

When a person speaks, they speak in a certain tone to tell listeners what moods and emotions are being given so sense can be made of what is being said, says Deaf Australia CEO Kyle Miers. We use facial expression and body language to express in the same way as non-deaf people use with voice tones.

Three are many other elements that come together to create words such as hand shapes, the orientation and location of signs to the body, and the size of the movements.

2. Auslan is its own unique language

We are able to communicate with each other from different countries however, it can be difficult for some people depending on their local and cultural knowledge of the community, says Kyle.

Kyle moved to Australia from the US in 1995 says it took him two years to become comfortable communicating with Auslan. “The origin of Auslan is British and American Sign Language (ASL) is from French,” says Kyle. An obvious difference between the two is the manual alphabets where Auslan uses both hands and ASL uses one hand.

3. Auslan has its own grammar

You might guess that Auslan would use a similar grammatical system as English, but that’s not the case! Sign languages are what’s known as ‘visual-gestural’ languages (try saying that five times fast), meaning they use movement of the body to convey grammar and meaning.

A name sign is a badge of honour given by the Deaf community. Usually, the name sign links to person’s characteristics.

Interestingly, Auslan’s grammatical structure is closer to Chinese or French than English. For example, in English the sentence: “I saw a pretty red flower yesterday”, would be structured in Auslan: “Red flower beautiful yesterday I saw.”

4. Deaf people receive a name sign from their community

One aspect of Deaf culture that is pretty unique is ‘name signs’. A name sign is a badge of honour given by the Deaf community, explains Kyle. Usually, the name sign links to person’s characteristics.

Name signs are often based on something unique about the person, such as a personality trait: ‘Bubbly’, favourite hobby: ‘Painter’, occupation: ‘Nurse’ or a physical trait: ‘Beard’.

Others are simpler. Initialised name signs, for example, are the initials of the person’s first and last name – like ‘TS’ for Trevor Scott. In the 1940s-60s, deaf people who attended a residential school in Victoria were given name sign based on their locker numbers. says Kyle. We’re glad they put a stop to this!

Not everyone with an affiliation to the Deaf community has a name sign, though. Some people prefer to sign out their given name using letters.

Babies learn through interaction with the people around them and if growing up in a signing household, they will start “babbling” with their hands. A baby will start their signing with cute, simplified baby signs at around six months of age, which will naturally progress.

By the age of one, children with signing caretakers will start to produce single-word signs such as ‘Mum’, ‘Dad’ and ‘Eat’ (just like a baby learning to speak). By the age of two they begin using more complex, two-sign combinations, such as ‘Want food’ and ‘Lost toy’. Over time, these will grow into more complex hand shapes with improved grammar. 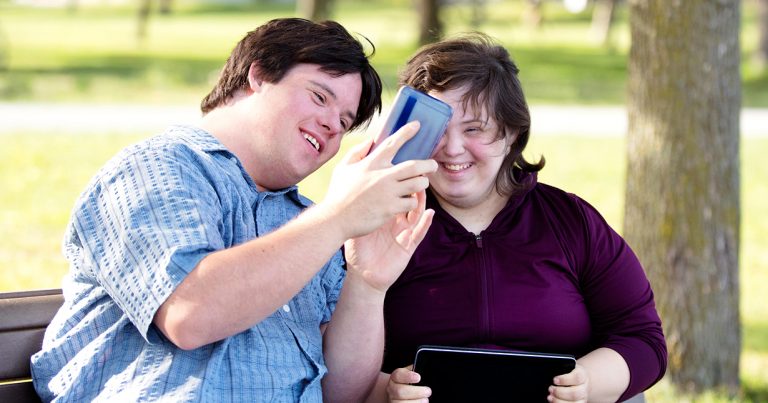 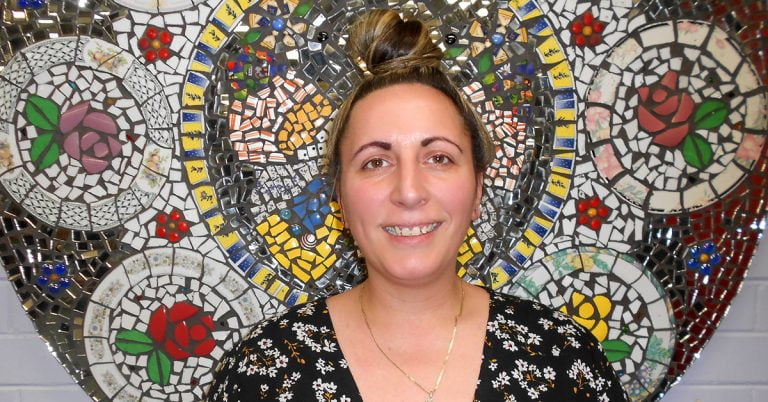 “I became a support worker and never looked back”