It's not uncommon for an adult with autism to have gone through life without a diagnosis - some saying they just had a feeling they didn’t quite “fit in".

We often hear stories about people reading or seeing something about autism and thinking to themselves, “That’s me!”.

It’s actually not uncommon for people to have gone through life without a diagnosis, some saying they just had a feeling they didn’t quite “fit in”.

Let’s take a deeper look into receiving an autism diagnosis as an adult.

#1. No two adults with autism have the same story

This is exactly why it’s called Autism Spectrum Disorder (ASD) – people experience it in their own unique way.

Often adults who receive a late autism diagnosis have milder symptoms – previously this may have been called Aspergers syndrome which now comes under the ASD banner.

Growing up, people may have experienced:

As people move into their teens and especially into adulthood, they may find their lives are still impacted in different ways, but often people learn social skills and how to read social cues. Many grow up to have strong careers, marry, and have children.

#2. Many undiagnosed adults were just thought to be shy

The nineties might be famous for Doc Martins, Troll dolls, and Britney Spears – but it was also the era when medical professionals made some major strides relating to ASD.

What these advances meant is we were now able to identify the subtler symptoms of autism much more easily, and at an earlier age.

This means that people who were undiagnosed a few decades ago may well have been today.

Instead, many people living with ASD were thought to have just been shy or introverted. Difficulty making friends, forming intimate relationships, reading people’s faces, and finding work, were put down to being antisocial, mean, or aloof.

As a child, as well as being thought of as ‘shy’, people tell of being labelled ‘disruptive’, ‘difficult’ or ‘naughty’ because of their behaviour.

#3. While you might ‘tick some boxes’, you don’t necessarily have autism

Autism is a complex disability, and even though you might be thinking these symptoms ring true of yourself or someone you know, it isn’t necessarily autism – there are many factors such as your environment and personality which shape who you are as a child and into adulthood.

Also, other conditions such as schizophrenia, OCD, anxiety, depression, intellectual disability, and sensory processing disorder can have similarities to autism. As it is so complex, specific guidelines are used to distinguish autism from these other conditions.

While methods have been developed to diagnose children with ASD (through observation and questionnaires), there is surprisingly still no standard way to diagnose an adult.

At this stage, diagnosis is often reached through a range of tests and interviews which look at a person’s intellectual functioning, social adaptability, communication skills, and a childhood history of ASD traits.

This means that diagnosis as an adult can be challenging.

For example, it can be pretty difficult to remember details from your childhood that would provide clues to ASD – and parents are often not around to help fill in the blanks.

Many adults have also developed strategies to compensate for or ‘cover up’ their traits, so it can be difficult for an interviewer to note certain behaviours.

Plus, autism often presents quite similarly to other disorders (such as anxiety, depression and ADHD). This means it is often quite hard to define which experiences and symptoms may relate to ASD.

#5. A diagnosis may not change anything, BUT it also may…

So, why would you bother trying to get a diagnosis? Well for a start, it can come as a relief to have an answer. For lots of people, it’s helpful just to know, rather than to suspect or assume.

Some people have described having a ‘lightbulb moment’ where they finally understand why they feel the way they do.

An official diagnosis can help you answer a lot questions you might have about yourself. It can also help those around you such as your family, friends or your employer, to understand the difficulties you experience, and how they can make things a little easier.

There have also been many cases where people have been misdiagnosed with a mental illness or other disability, such as social anxiety disorder or OCD. Knowing opens the door to appropriate treatments and services (some of which you may not even know about). Your doctor can also help you tap into autism support groups and social skill training. All of which can help make the day-to-day that bit easier.

Some people believe a diagnosis won’t change anything and will be an unhelpful label, so why waste time trying to seek one out? And this is fine! Some adults with ASD are happy self-diagnosing and finding their own ways to adapt. It’s up to each person to decide whether a diagnosis would be helpful or not.

So, if you do want to pursue the path of diagnosis, where to next?

Seeking a diagnosis is completely up to the individual but if it’s something you or someone you know would like to explore, the best first step is to talk to your GP.

Your GP will usually refer you to a clinical psychologist or psychiatrist for consultation. From here, you’ll generally be asked lots of questions about your childhood, experiences at school, and the present day. They may also do some psychological or psychiatric testing before making a formal diagnosis.

It’s important to remember that autism is a complex disability and as far as we know there’s no single cause. Instead, it’s likely to be due to a combination of environmental and genetic factors. 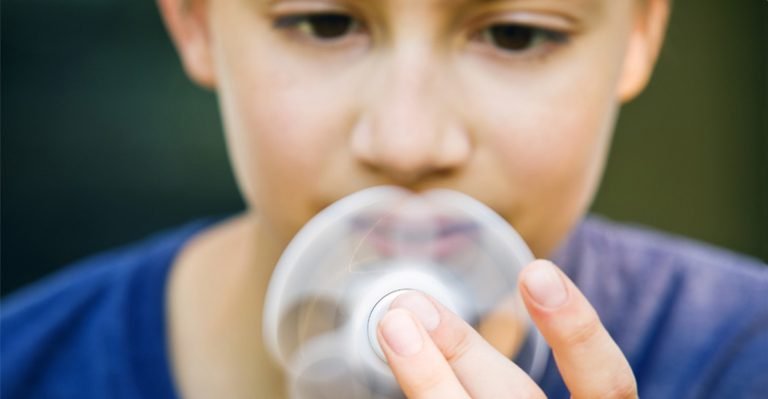