Raising my son who has autism and ADHD

Before Amanda received a diagnosis of autism and ADHD for her son, people would wrongly call him a naughty little boy. 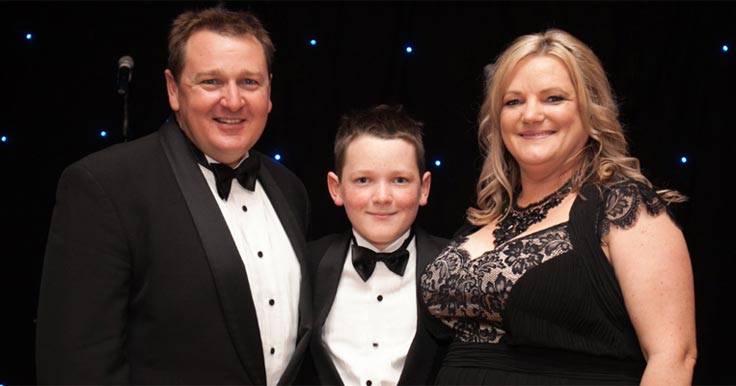 As autism and ADHD are invisible disabilities, it took 4yrs for Alex’s mum, Amanda, to receive a diagnosis. But she knew that Alex wasn’t a ‘naughty little boy’, like some told her.

I would like to introduce you to my amazing and wonderful family, but especially my inspirational son Alex.

His personality quickly developed and he was exceptionally bright. But Alex was definitely a bit of a shock. He started to find things he liked doing but would be obsessive about them. Some of them he is still obsessive about today. He also found it difficult to express himself which soon turned to anger and aggression.

A simple trip to the supermarket was traumatic. He would hide under the shelves because he couldn’t stand the over stimulation from the lights, sounds, and people – it was just too much for him.

I would hear people say “what a naughty boy” or my favourite was “he needs a good smack, that will sort him out.” Some would just stare and I would often go home crying and wonder what I had done to cause him to behave like this.

In 2006 Alex was diagnosed with Autism and ADHD. Finding out was heartbreaking to start off with, but then it was such a relief to not only find out what was causing his behaviour, but also to figure out ways to help him.

After much research we tried many different things. Some worked, some didn’t. But we didn’t give up. We looked for support groups to help us better understand Alex, but being in a regional area it was hard to find very much – it was so frustrating.

In 2007 we were introduced to Aruma’s (formerly House with No Steps) Early Childhood Intervention program in Forbes. While Alex was working with specialists and learning how to interact with other children, we would get the opportunity to talk to different staff and other parents who would tell us about other services to help us cope.

When respite was suggested initially, we hesitated because he is our baby and we didn’t want to let him go. It was hard to spend so much time doing everything yourself and then hand it over to somebody else. It was hard for us to be able to trust someone else to care for our son.

We were almost at breaking point when we decided that we would give it a try.

When Alex first started going, most weekends I would climb back into bed and just sleep for hours – I was so exhausted from trying to juggle so many different balls in the air. But as time went on, I gained the time and strength to focus not only on my other children but also my husband.

Sean and I would actually get some time together as husband and wife. The statistics of relationship break ups for families of children with Autism is astounding. I can honestly say without respite, I don’t know that Sean and I would have made it. We weren’t able to get any time to ourselves to be Sean and Amanda, not just mum and dad.

Alex can still sometimes feel like nobody understands him and can find it hard to cope with his disability. Personal space is very important to him, and he doesn’t really like being touched. Noisy environments where there are a lot of people, as Alex puts it himself, “makes me want to rip off my ears.”

Having Alex and a child with a disability has really challenged us all. It’s restricted a lot of things but it has also opened us up to see a lot of things that you usually wouldn’t take notice of.

Find out more about our Early Childhood Intervention or Respite (STAA) services. 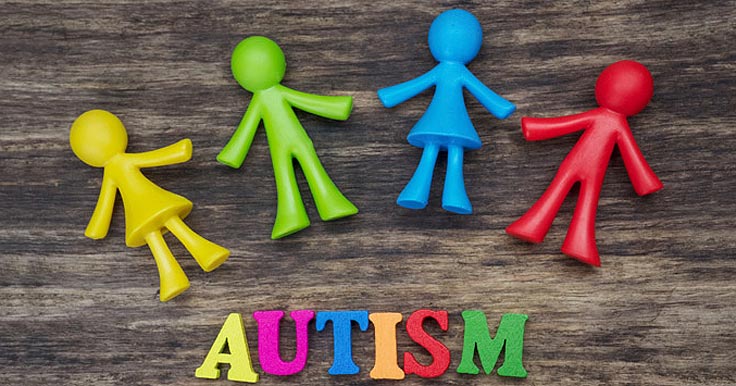