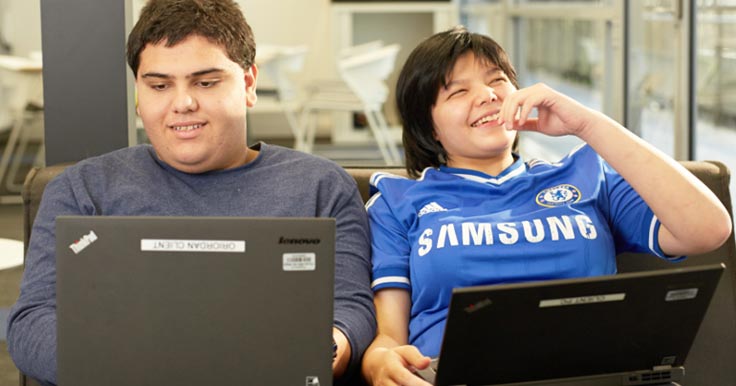 Global technology companies are launching new initiatives to hire people with autism because of the outstanding skills that they can add to the team.

Slowly but surely, autism awareness is finally increasing across the world. Whilst a lot of work remains to increase awareness further, we are now seeing organisations actively recruiting those with autism and acknowledging their skill set.

Some people with autism show a real strength in specific areas such as mathematics, analytical thinking, data retention, repetitive tasks, and a high attention to detail. Due to these strengths, increasingly global companies such as Microsoft are launching new initiatives to hire people with autism for roles in software testing, programming, and other areas of IT.

The recruitment of people with autism is not driven by charity or PR, rather it’s recognising the strong skill set that people with a disability, and in this particular case autism, have to offer.

What difficulties do people with autism face in the job market?

An interview is a nerve-racking experience at the best of times, but for those with autism, it can be even more daunting. Whilst people with autism are often intelligent and have a strong skill-set, the interview process can be challenging as they can find it difficult to communicate their answers and express themselves.

This can mean that they do not progress through the job interview stage, despite having the skills for the role.

Mark Grein, of Specialisterne, a company that specialises in supporting people with autism in gaining employment said, “The real objective for us is to change the mindset of the employer, as opposed to changing the individual with autism.” “We have very talented individuals with strong traits that can bring value to the workforce and the business,” he summed up.

Let’s take a look at how big companies are looking to hire people with autism.

The technology giant recently revealed plans to recruit up to 10 computer programmers and information technologists who have autism in the US. Writing on the company’s website, Microsoft executive Mary Ellen Smith, who has a teenage son with autism, candidly explained the reasons behind the new recruitment drive.

She states that some people with autism have outstanding information retention skills, whereas others may have exceptional skills when it comes to mathematics and coding.

Mary concludes that Microsoft’s recruiting efforts don’t begin and end with people who have autism. Indeed, the company are very keen to hire people many different disabilities, as she is of the opinion that they can help the company to create new products or improve existing ones in ways which may not have previously been thought possible.

SAP, another software company, has, like Microsoft, partnered with Specialisterne in an effort to give people with autism more employment opportunities. Branches in India, the United States, Germany and Canada have already started employing people with autism, and the company has even bigger aims – for at least 1%of its global workforce to be people with autism.

“This is not about social responsibility or philanthropy,” said SAP’s Jose Velasco. “SAP values the unique skills and abilities that people with autism bring to the workplace.”

Over the past 18 months, the Australian branch of HP has been working together with the Department of Human Services and Specialisterne to recruit people with Autism in Adelaide, Brisbane, and Canberra.

Already the program is having fantastic outcomes for the new recruits, their families, and the organisation itself.

“They have got brilliant eye for detail. They’re finding things that other software testers haven’t found. Because of their eye for detail, we’ve been able to change the way we do things here,” said Sharon Whip from the Department of Human Services. “They’re on time, they’re reliable, they like to be given a steady flow of work, they like to meet deadlines, they like it to be consistent, they love finding the detail.” 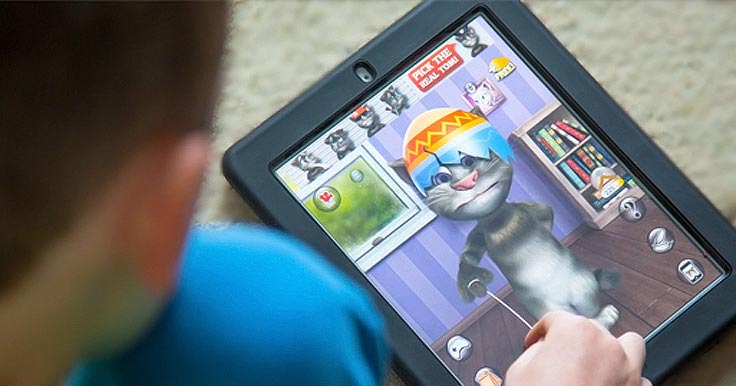