MS is not a death sentence, not all cases are the same, and everyone with MS does not use a wheelchair. 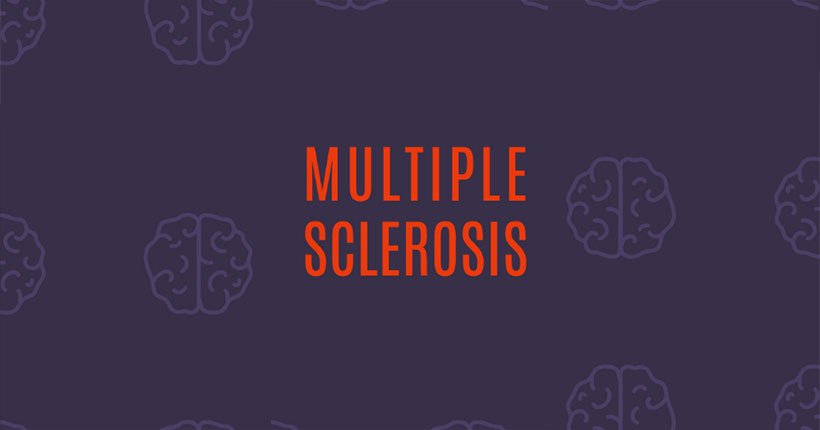 Multiple sclerosis (MS) is a disability which affects the brain and spinal cord (central nervous system).

In MS, the immune system attacks the protective sheath that covers nerve fibres which causes communication problems between your brain and the rest of your body. Eventually, it can cause the nerves to become permanently damaged.

The symptoms of MS can be very different from one person to another, but can include fatigue, loss of motor control, tingling, numbness, visual disturbances, memory loss, depression, and cognitive difficulties.

These are some of the facts about MS, but there are still many myths and misconceptions about. Let’s take a look at a few of the most common.

Myth #1: MS is a death sentence

Just because a person is diagnosed with MS, it doesn’t mean that their days are numbered! The truth is that people with MS are likely to live nearly just as long as people without the disability.

While there is still no cure, there are several effective treatments that can slow its progression and reduce symptoms. With these treatments, people with MS can live very full and active lives.

Many people with MS will live at least until their mid-70s, which is only 6 to 7 years less than the Australian life expectancy of 82 years (Australian Institute of Health and Welfare).

Myth #2: All cases of MS are the same

Not true! Each and every case of MS is different. Because of this, the condition can be highly unpredictable – it may progress very slowly for one person, but develop quickly in another.

For example, one person may only experience minor numbness in their hand just once in their life, whereas another may feel extremely fatigued, experience a loss of vision, or have paralysis in a short space of time.

The majority of people with MS will typically experience flare-ups of symptoms, with long gaps where they have symptoms in between. However, others may have a form of the illness where their symptoms will gradually worsen over the months and years.

“You can’t even look at family members who have MS to say that this is how my MS will behave. MS varies from person to person, and even within the person,” Carrie Lyn Sammarco, of the Multiple Sclerosis Comprehensive Care Center at New York University Langone Medical Center, told Health Magazine.

As myth #2 explains, each case of MS is different and the course that it takes can be very difficult to predict.  Some people may need to use a wheelchair or other assistive devices within their lifetime, but the majority of people won’t.

Much of the current research around MS has been around slowing down the condition’s progression – and the good news is that a huge 90% of people display only a minimal level of disability five years after diagnosis (MS Foundation).

It is estimated that even 20 years after diagnosis, only one-third of people (who receive no treatment) will require the use of a wheelchair (MS Foundation).

Myth #4: Women with MS should not have children

Before 1950, women with MS were advised not to have children, as it was believed pregnancy could worsen the symptoms. Today, however, the idea has been abandoned.

In fact, becoming pregnant can actually result in fewer relapses, especially towards the end of the nine months. There is also no link between a mother’s MS and any increased risk of infertility, miscarriage, birth defects, problems with labour and delivery, or any negative outcomes for the baby at all.

There is even evidence that having children could lower the risk of MS in the first place. In a study involving more than 700 Australian women, those who had at least one child were 50% less likely to develop MS than those without children. And for women who had three or more kids, the risk was even lower. It is thought that pregnancy hormones could be the reason behind this.

If you have MS and are hoping to fall pregnant, we always recommend talking to your doctor about your specific situation and experiences. 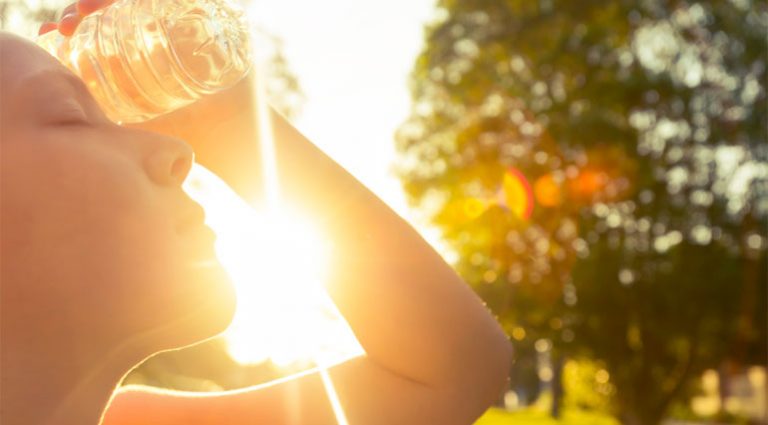 8 ways to keep your cool this summer