With 50 million people living with epilepsy across the world, we’ve debunked 6 of the most common epilepsy myths for you. 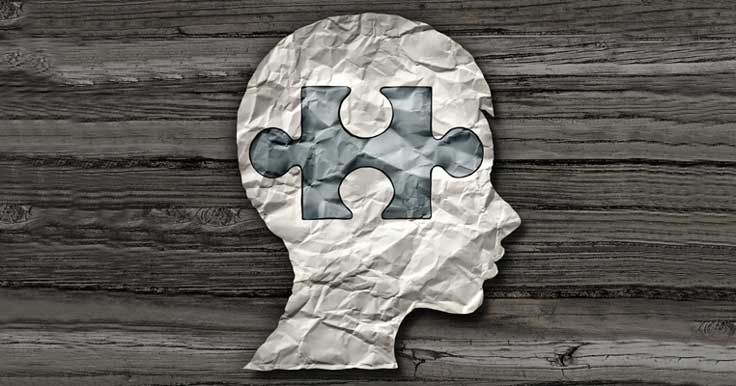 With 50 million people living with epilepsy across the world, we think it’s pretty important that people understand this condition. With that in mind, we’ve rounded up and debunked 6 of the most common epilepsy myths for you.

Myth #1: All seizures are the same

Not true! The truth is, epilepsy affects everyone in different ways. In some cases, people experiencing a seizure are unconscious, and for others they’re not. Sometimes people shake or jerk, and sometimes they don’t.

There are actually as many as 40 different types of seizures, with symptoms ranging from a blank stare, numbness and tingling, a sudden change in mood, to involuntary movements or convulsions.

How often people have seizures also varies hugely, with some people having to manage them daily, but others going years between episodes. Also for some, seizures can be easily managed by medication, but for others, it’s not that easy.

Myth #2: All people with epilepsy are born with it

The reality is that you can develop epilepsy at any stage of life – some people don’t even experience their first seizure until middle age or later.

It’s true that some types of epilepsy do run in the family but the experts have identified a number of other causes including head trauma, brain tumours, strokes, and infectious diseases (like meningitis).

But there is still some mystery surrounding epilepsy with the cause being unknown for as many as 50% of people.

It’s also not necessarily a lifelong disorder. Some children outgrow the condition, and more than 70% of people living with epilepsy are able to be seizure free with medication, often within five years of diagnosis.

Myth #3: When you have a seizure, you can swallow your tongue

This is one of the most common myths around, but it’s actually impossible to swallow your tongue no matter what you’re doing (it’s anchored to the bottom of your mouth by a mucous membrane!).

But if someone is having a seizure, you do need to make sure their tongue isn’t blocking their airway, especially if they’re lying on their back. Another danger to keep an eye out for is people choking on their own fluids like saliva and vomit.

So does this mean you should force something into their mouth to keep the air passage clear? That’s a big no! That’s a good way to chip teeth, puncture gums, or even break someone’s jaw, so don’t even go there. What you should do is roll the person onto their side (AKA the recovery position) as soon as any jerking stops – or immediately if there’s food, fluid, or vomit in their mouth. For full instructions on seizure first aid, head here.

Myth #4: If someone’s having a seizure you should hold them down

Forget what you’ve seen on the big screen, you should not (and we repeat not!) hold someone down while they’re having a seizure. Nothing you can do will stop a seizure, or slow it down. In fact, the opposite can be true – restraining someone could even aggravate or injure them.

So, what should you do instead? If the person is in safe surroundings, you can let them move or walk around. You should only ever move someone having a seizure if they’re in a dangerous spot (like on a road, or near stairs or a pool).

Myth #5: All people with epilepsy shouldn’t look at flashing lights

Lights like videogames, fast flashing TVs, strobe lights, or the flickering sun can trigger seizures but it’s actually quite rare (only about 3% of people with epilepsy have photosensitivity) and it’s much more common in kids or young adults.

But even for people with photosensitivity epilepsy, the light conditions would have to be quite specific to trigger a seizure. But if someone with epilepsy is sensitive to light, they may need to take some extra precautions.

So are there other things that can trigger a seizure? Epileptic triggers vary from person to person but there are some common ones including stress, alcohol, lack of sleep, and not taking prescribed medication.

Myth #6: Ever had a seizure? You can’t get behind the wheel

Again, you can’t make a blanket statement that people with epilepsy can’t drive. If seizures are controlled and you meet the criteria set by the government, there should be no reason why you can’t drive.

Regulations and criteria will vary depending on the type of license you’re after and what state you live in. But you may need be free of seizures of a period of time, and may also have to complete regular medical tests to be granted a valid license. 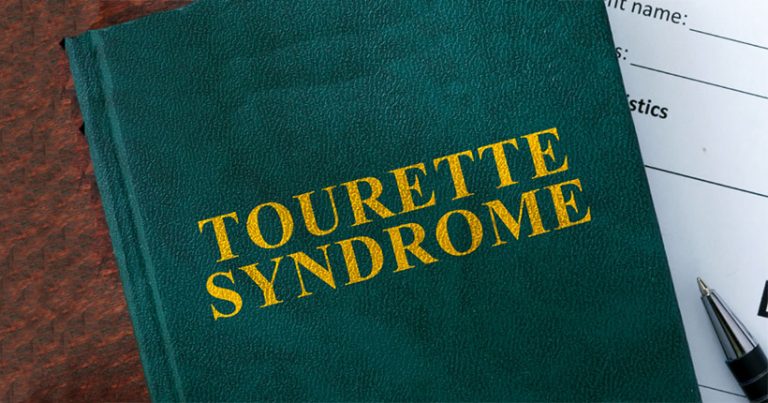 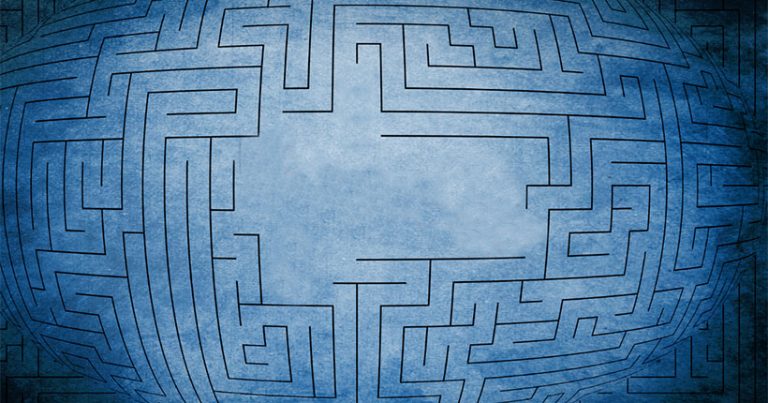