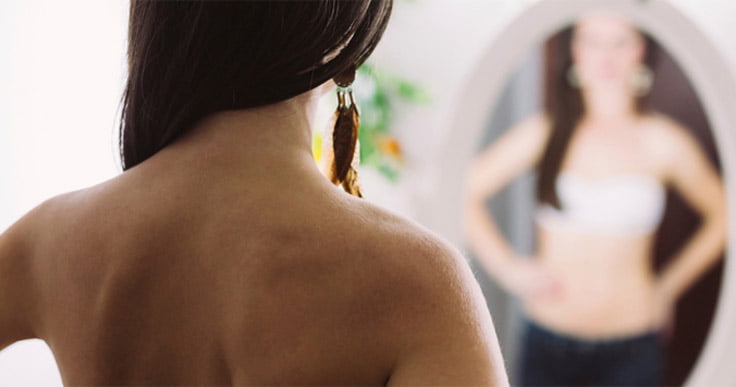 While eating disorders manifest as an intense focus around food and image, they aren’t about vanity or seeking attention.

Even though eating disorders affect around 9% of Australians (NEDC), many people just don’t ‘get’ them!

Most of the time, they are characterised by someone focusing too much on their weight, body shape, and food, leading to dangerous eating behaviours such as fasting, binge eating, vomiting, over exercising, and misuse of laxatives (Mayo Clinic).

Let’s take a look at the fact versus fiction.

Wrong! The problem with this misconception is the underlying assumption that eating disorders are something people choose to have. This couldn’t be further form the truth. While they can be related to body dissatisfaction, eating disorders aren’t about vanity, and they aren’t a diet that has gone ‘too far’.

Rather, they’re complex and serious mental illnesses triggered by a combination of social, psychological, genetic, and environmental factors. An eating disorder can also be a coping mechanism, where people try to control uncomfortable feelings, maintain a sense of control, or cope with past trauma.

It’s also not about seeking attention. On the contrary – often people with an eating disorder come up with elaborate ways to conceal their unhealthy habits such as wearing baggy clothing. And they can’t just ‘snap out of it’ either.

Myth #2: If you’re not skinny you don’t have an eating disorder

Again, this just isn’t true. Body shapes are all different, and the impact of an eating disorder isn’t always obvious to the naked eye. In the case of anorexia nervosa, not all people with this mental illness will be noticeably slim, and people with bulimia nervosa tend to be of average to above average weight. Even athletes who look super-fit can have an eating disorder.

The bottom line is – it’s not about how people look, it’s about how they feel and act.

While it’s true that the most common group to have an eating disorder are teens and younger women, these conditions definitely don’t just affect teenage girls.

For example, a man who is fixated on their image and exercise regime could be showing signs of an eating disorder. What this means is, the statistics around men are likely to be even higher in reality.

Also people going through key transitions in life (pregnancy, divorce, menopause, retirement etc.) tend to be more susceptible to eating disorders. Not just exclusive to teenage girls is it?

Myth #4: We can blame the media for all this

Despite what we see in glossy magazine and what is often reported in the media itself, eating disorders aren’t simply provoked by supermodels in bikinis.

While the media does promote unrealistic images of ‘healthy’ bodies (thanks for nothing, Photoshop), this alone often isn’t the trigger for an eating disorder. However, these images can certainly impact a person’s body image and cause them to feel pressure to look a certain way.

As we mentioned at the start, these are complex mental illnesses, and while the media may be a part of the cause for some, many other factors all play a part in varying degrees for different people.

Sadly, this is one misconception that can be life-threatening. Eating disorders are serious both mentally and physically – and if left untreated, can lead to serious consequences. Anorexia has one of the highest death rates of all mental illnesses, with 10-20% of people dying within 20 years, either from medical complications or suicide (Better Health Channel).

Even for those whose eating disorders are not fatal, the impacts can be serious and enduring – such as bone disease, cardiac complications, gastrointestinal distress, dental issues, and infertility.

The good news? While challenging, recovery is absolutely possible. It can take months or even years, but many people go on to recover from eating disorders. As with many mental illnesses, if eating disorders are identified and treated early on, the road to recovery will be easier.

So if you do have any question marks about yourself or someone else, it’s well worth seeking help from someone you trust such as your GP. There are also some fantastic organisations including the Butterfly Foundation who provide support to people with eating disorders. 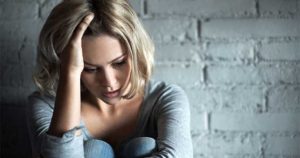 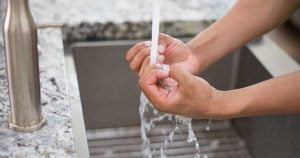