John is a local celebrity in Sydney's Penrith, everyone knows the 'pen man'. John has sold a massive 1 million pens for Aruma for over 45 years – with the money raised going to support people with a disability.​ 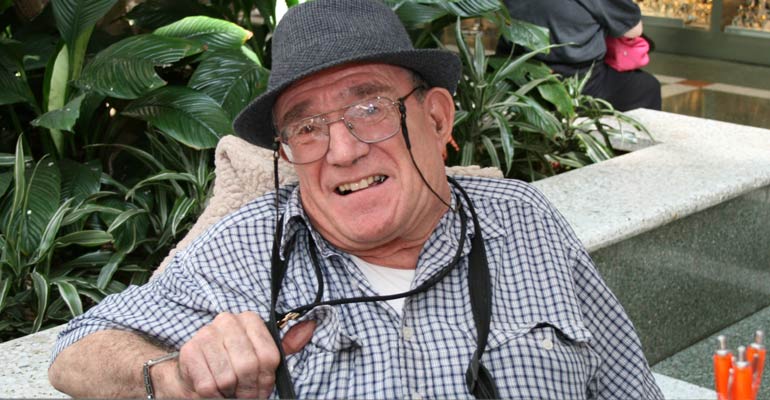 John Boccanfuso, also affectionately known as the ‘pen man’, is a famous face in Penrith. For over 45 dedicated years, he has sold Aruma (formerly House with No Steps) pens, to help raise money for people with a disability.

When John was 12-years-old, he was riding his bike when he had an accident which left him in a coma in hospital for 3 months. When he woke up, they found John had severely damaged his cerebellum – the part of the brain responsible for motor skills. So from that day forward, he would use a wheelchair.

Fast forward many years, John was now working in Sydney, but he was ready for a change….

“I was working for a company at a time, but I started to have a bit of a brawl because I wasn’t happy. I had no friends there, I didn’t like it, and we were being badly done by. There was a lot of prejudice too.”

“So I started to complain, and even told the local rag about it. I then got put in touch with a lady from Aruma (House with No Steps at the time), Shirley White. She said to me that she had pens for me to go out and sell, so she got it going.”

So, thanks to Shirley White, who was Aruma’s Fundraising Manager, in 1974 John started selling pens in Parramatta, before he moved to Westfield Penrith where he still works today.

“Selling the pens was like a new start for me, the chance to meet new people.”

“Now working in Westfield Penrith, I have a lot of friends. I meet everyone – I’m a good mixer like my dad. I just talk to them and say shit like this, and we talk about what they’re all going through in their lives.”

Working for, and raising money for Aruma, is something that means a lot to John.

“I live in a nursing home, and I find that getting out is good for me. Selling pens is my life now, and it also means I earn money. I choose to work 7 days a week – I start about 10am, and leave at 2pm.”

John is a local celebrity in Penrith, everyone knows the ‘pen man’ with some of his loyal customers stopping by to buy a pen every day. Even our former Prime Minister, John Howard, made sure he stopped by John’s table to buy a pen when he visited Penrith back in 2016!

Lyn who works with John at the Westfield Concierge desk tells us, “If John is off at an appointment, we get inundated at the Concierge desk with the questions – ‘Where is John today?’ and ‘Why isn’t John at his desk?’ He is very quickly missed and extremely popular.”

“Even on a person’s worst day he always has a story and smile and a laugh. He makes you feel like nothing is too hard to overcome.”

While very modest, John has now sold a massive 1 million pens (and counting!) for Aruma over his 47 years – with the money raised going to support people with a disability.

John’s fantastic work was even acknowledged in 2011 when he received a Medal of the Order of Australia (OAM) for his service to people with a disability. John said with pride and humility, “Me being even considered for an OAM… Amazing!”

For John it isn’t about the awards, he often tells us, “I live for people. That’s what makes me get up in the morning.”

Congratulations John, you are a true legend!

Find out more about donating to Aruma and helping support people with a disability. 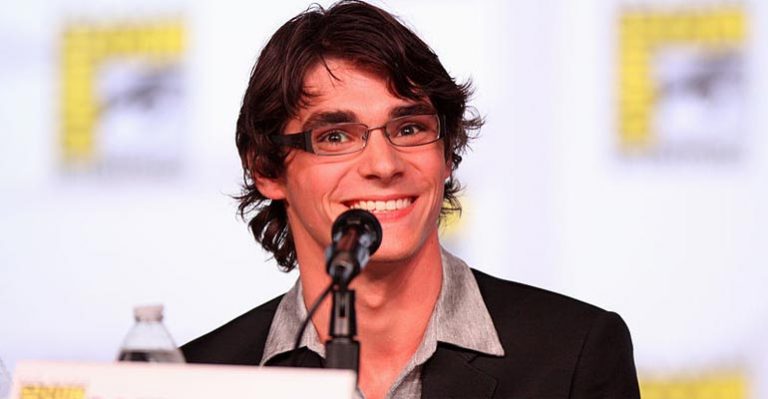 Quotes about disability that make you think 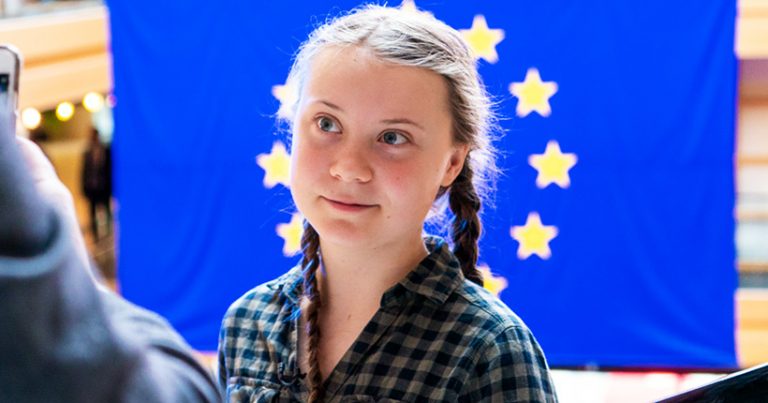 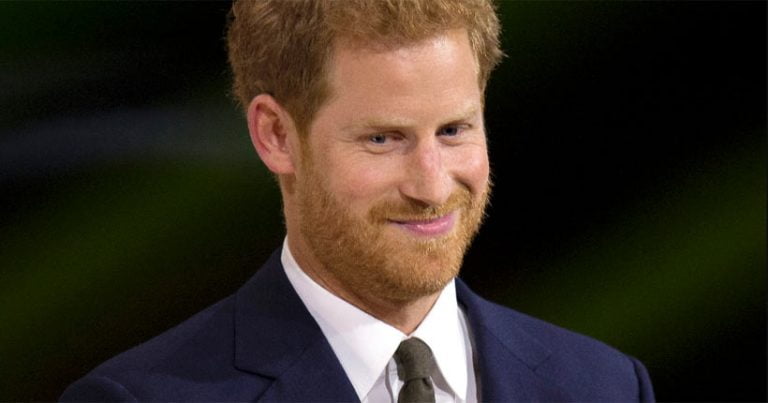